Ananya Panday, who stepped into the big world of Bollywood with Student Of The Year 2, also picked the Filmfare Award for Best Debut (Female). The family was literally on top of the world, and in an interview, her dad Chunky Panday also revealed how Ananya dreamed of this day since her childhood and would practice receiving the award in front of the mirror. 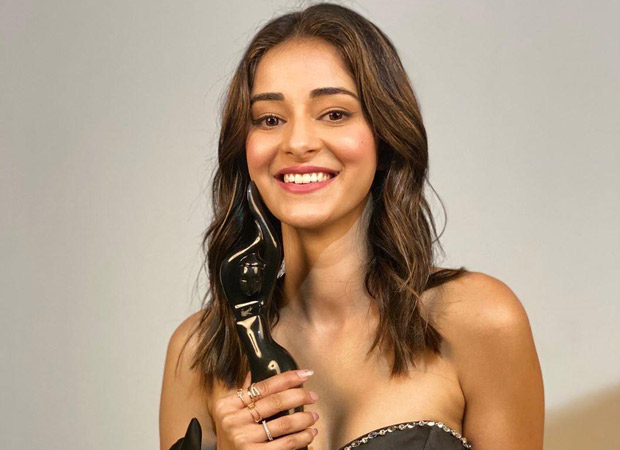 The actor herself, who recently opened up to a leading daily, shared how she had practiced many times for that one evening, but forgot everything when she walked up to the stage. She was accompanied by mother Bhavana Panday, but her dad could not make it. She further revealed that after she reached home, she handed the award to her father. He asked her to keep it in the living room so that they could look at her the whole day!

After SOTY 2, Ananya was seen in Pati Patni Aur Woh, co-starring Kartik Aaryan and Bhumi Pednekar. She is presently shooting for Khaali Peeli alongside Ishaan Khatter and will be seen alongside Vijay Deverakonda in his next.