British actress Amy Jackson, who has worked in several Indian films, has found a new love. The actress has been dating British actor Ed Westwick, famously known for his role as Chuck Bass in the series Gossip Girl. The news was confirmed in February of this year. The actress has kept her relationship quite private for a while but it was this past weekend when she made it official on Instagram. 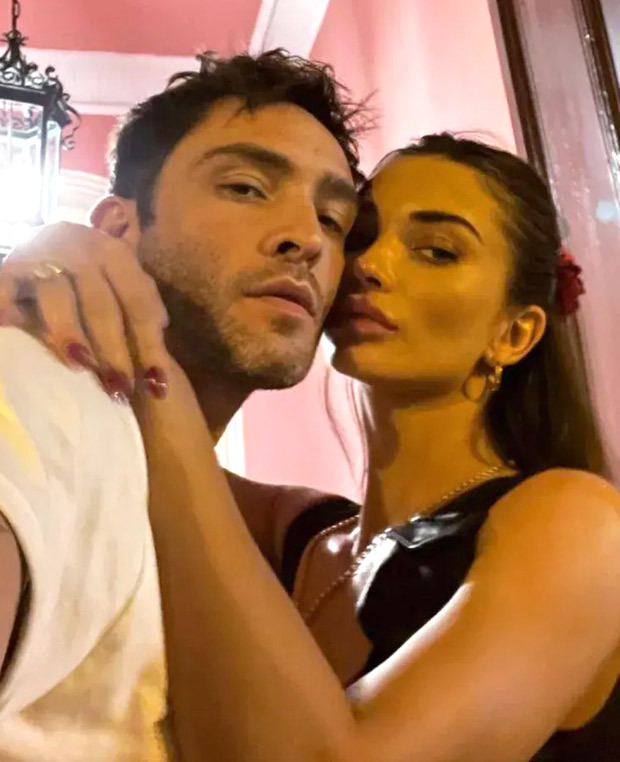 The duo is currently on vacation in Spain and even attended a concert. The actress shared a selfie of herself and Ed holding each other in arms whereas the actor dropped a picture of them striking a pose on a bench. 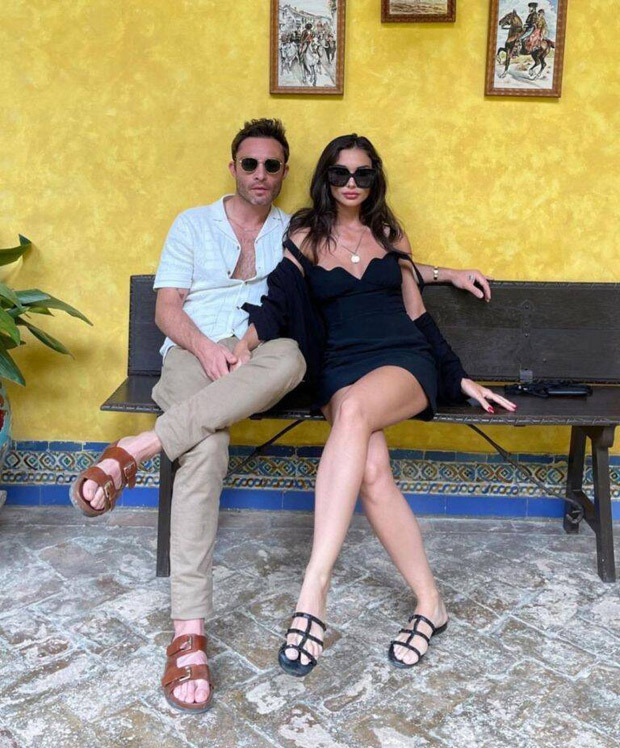 They met at Saudi Arabia’s Red Sea International Film Festival last December where they were seen chatting during the close ceremony. According to a report in The Sun, “Ed and Amy are a really good match. They hit it off straight away. Both like to have fun and are career-driven. They’re enjoying getting to know each other for now.”

Previously, Amy Jackson was engaged to George Panayiotou in January 2019 and gave birth to their son. In 2021, it was confirmed that the pair had parted ways after over two years of dating. On the other hand, Ed Westwick was in a relationship with South African model and influencer Tamara Francesconi but called it quits last August after two years of dating.

On the professional front, Amy Jackson was last seen in Rajinikanth and Akshay Kumar starrer 2.0. She forayed into the series format with DC comic series, Supergirl. Ed Westwick was last seen in the 2021 comedy thriller Me You Madness.