In 1982, Amitabh Bachchan was shooting for Coolie when he was left injured on the sets of the film and the accident turned out to be life-threatening. He was in ICU for Breach Candy Hospital as he battled for his life. 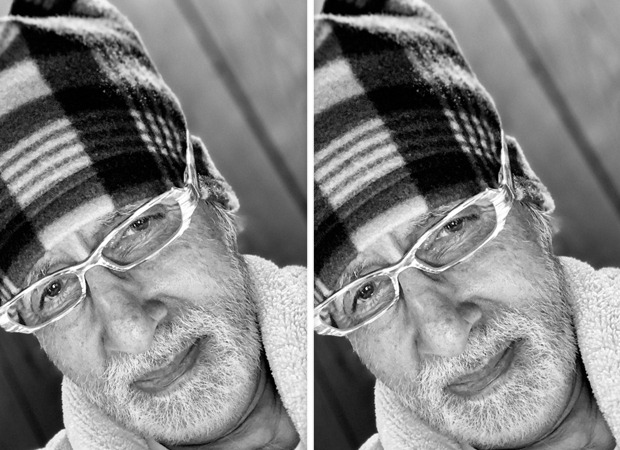 Recalling the incident, on Sunday, Amitabh shared a photo and wrote, “.. the skin and face ages .. the scars of surgical relevance show up deeper .. that line on the nostril .. a reminder of the days  spent in the ICU at Breach Candy Hospital after the Coolie accident .. the pipes, well some of the many that were then inserted for survival, would be pulled out by me in my stupor and semi coma condition .. it irritated me .. so they found a permanent solution .. they stitched it to my nostril , so I could not pull it out .. and it, the scar has remained .”

He further said, “that scar below on the neck .. the tracheostomy  .. in those days the neck was cut and the life-saving apparatus was inserted there .. the machine connected to it breathed for you .. you lost your voice till it was there .. if and when I was in a condition to say something, I had to either gesture or seek a paper to just about be able to write a few shaky scratchy words .. mostly surreptitiously to Jaya in broken Bengali, asking her to give me a sip of water - forbidden by the doctors ..  so the nurses and doctors would not understand .. it never worked .. they would find out.”

The actor had often said that it was due to love and prayers of well-wishers that he managed to survive a near fatal accident.