Forty-eight years go today, Amitabh Bachchan and Jaya Bachchan tied the knot. Big B who is very active on social media treated fans with wedding pictures on the occasion of his anniversary. 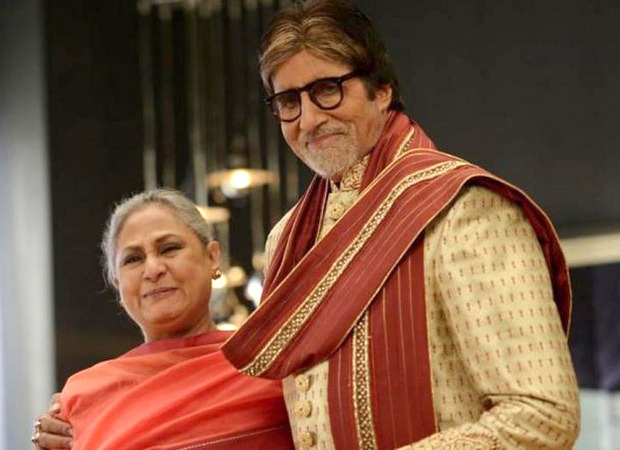 Sharing a collage of images from their wedding day, Bachchan wrote, “June 3, 1973 .. thank you all for your greetings on our Anniversary.” Soon after the post, congratulatory messages poured in for the couple from fans and industry colleagues.

The Badla actor also took to his blog to thank well-wishers. “Thank you all with immense gratitude for the wishes for Jaya and me on our Wedding Anniversary .. June 3, 1973 .. now 48 years !! Your wishes and your gracious words have been most moving and filled with love for us .. and we truly appreciate them .. For today and now,” he wrote.

Amitabh Bachchan and Jaya Bachchan have worked together in films like Silsila, Sholay, Kabhi Khushi Kabhi Gham, and several others. In his anniversary post last year, he had revealed how they got married on short notice. “Had decided if Zanjeer would succeed, we would along with a few friends go to London for the first time .. My Father asked who you going with ? When i told him who , he said you must marry her before you go .. else you don’t go .. So .. I obeyed .. !!,” he had written.