Veteran actor Amitabh Bachchan, who is an avid social media user, often posts old pictures and stills from his films and even rare pictures of his family members. Recently, the actor shared a photoshoot of himself which he had done for a film that never saw the light of the day. 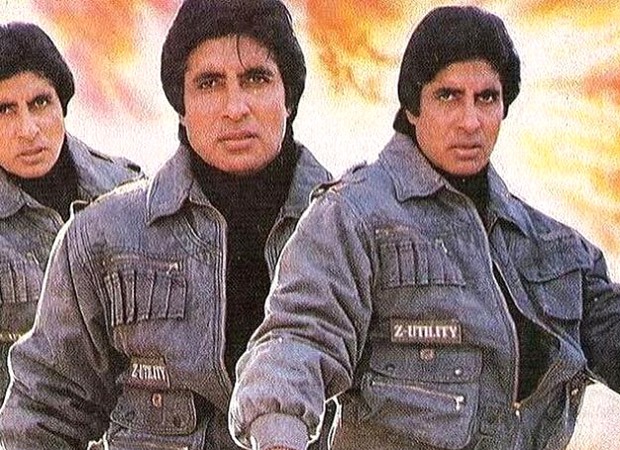 In the photo shared by the actor, a young Amitabh Bachchan was seen in a black tapered pants and a gun kept by his side. In the caption, the star revealed that the film was never made eventually." ... a film that never got made .. styled, photo shot , titled .. but never got made .. pity," he captioned the post.

Meanwhile, a few days back, Amitabh Bachchan dug up an old picture of himself dressed in a funky golden outfit. In the throwback picture, Amitabh Bachchan can be seen wearing a golden sherwani posing between golden furry pillows and covers. Once upon a time .. ऐसे भी दिन हुआ करते थे (Such days were also there!)”.

On the work front, Amitabh will next be seen in the film Brahmastra. Directed by Ayan Mukerji the film also stars Alia Bhatt and Ranbir Kapoor.