Giving a fresh spin to the raging  debate on nepotism in the Indian film industry, Sushmita Sen’s brother Rajeev is all set to make his acting debut in a film called, Iti: Can You Solve Your Own Murder? The film, being collaboratively produced by Prernaa Arora, Girish Johar and Vivek Oberoi, is reportedly an untried murder-mystery. 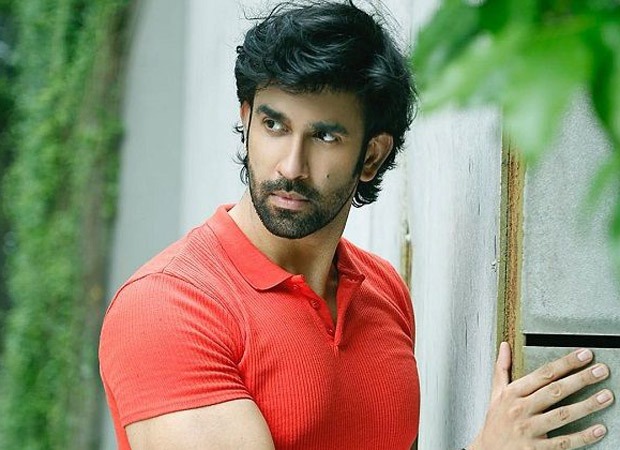 Rajeev will be officially introduced to the media shortly. But there is a problem here. His marriage  to television actress Charu Asopa has hit a rough patch. The media would only be interested in questions on Rajeev’s marriage rather than his acting debut.

A source close to the development informs, “Rajeev is being advised by his media savvy sister Sushmita to not answer any personal questions. He is new to the game and unable to understand how to manoeuvre his career through the media’s prying questions about his marriage.”