As the finale nears, the Bigg Boss 14 contestants have been finding it difficult to go through a day without arguments. The house saw something shocking last night with not just one, but two contestants exiting the house. Aly Goni and Jasmin Bhasin were to decide which one of them would exit the house. Aly Goni took the fall and walked out of the house asking everyone to take care of Jasmin. Jasmin was seen crying hysterically and saying that Aly’s exit is unfair. 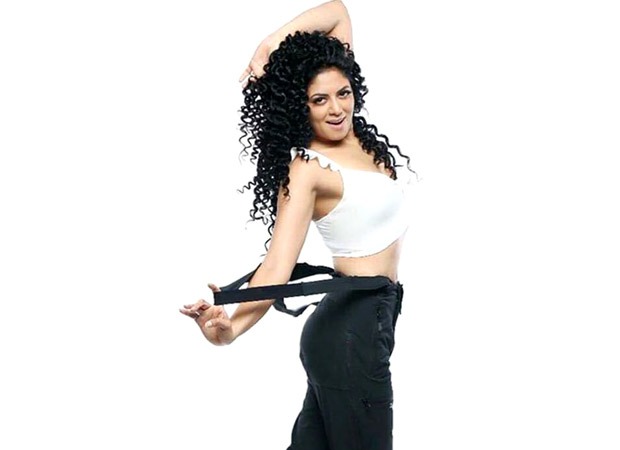 While Kavita Kaushik walked out of the place seeing Jasmin Bhasin and Aly Goni conversing, Abhinav Shukla pointed out that she would be the first one to use their conversation to her advantage. The next day, during the immunity task, Kavita Kaushik is seen not giving much effort to the game and when sanchalak Eijaz Khan asked her to play properly, she said she does not need him to teach her the game. Rubina Dilaik also asked her to put in more efforts and Kavita refused. Rubina then pointed out that Kavita has lost the passion for the game.

Kavita loses her cool and said that at least she did not use her personal issues in the game, clearly taunting her for revealing the secrets of her troubled marriage. Kavita further said that at least she did not open the doors of her house on national television. Bigg Boss also showed the contestants footage of them lazing around and they were ashamed of not entertaining the audiences properly. When Bigg Boss opened the main door for them to walk out of the house after showing them the footages, Kavita Kaushik walked out of the house leaving others stunned.