Wajid Khan, better known as the genial affable gentle and polite one-half of the Sajid-Wajid duo, passed away. This is the first Corona death of a person I knew personally, and liked immensely. Wajid was always kind gentle caring. The last we spoke was in the first week of November 2019 when the Dabangg song rendered by Ustad Rahat Fateh Ali Khan had to be re-recorded with an Indian singer. Wajid had just recovered from a serious illness. But he inquired my health as if I was the ailing one between the two of us. 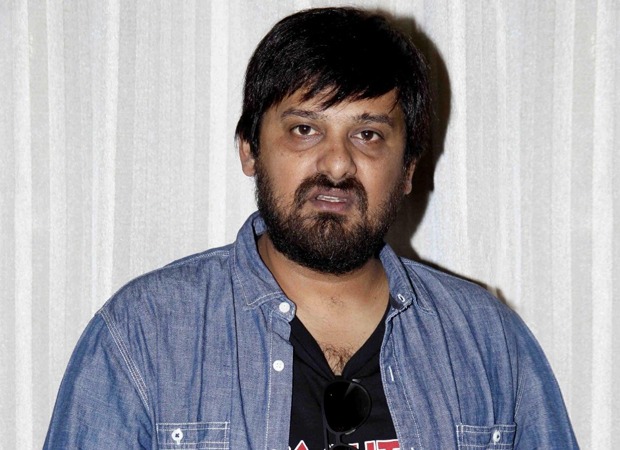 As for replacing the Pakistani singer Wajid, a true Indian, said, “This decision was unanimous. When it comes to the country, nothing else matters. We would be willing to sacrifice even our lives to protect our country. How does sacrificing a singer matter? And we don’t even see it a sacrifice.”

Many of the people he worked closely with did not like me. But that didn’t colour Wajid’s judgment against me. Always warm and respectful, it’s hard believe Wajid who was observing Ramzan till the last week and waiting every day to break his fast with his Mummy’s yummy food, is now gone.

Says singer Aditya Narayan emotionally, “I’ve lost a big brother. He lived just a few buildings away from me. So we constantly bumped into one another. Wajid Bhai was the kind of person who would be standing next to you when you were in trouble. Dependable and lovable, you would see him dancing at parties, loving every sip of life.”

Says the popular veteran ghazal, bhajan and film singer Hariharan, “It is so sad .Wajid passed away so suddenly! Very unfair I knew him. He had a charismatic smile. Everybody liked him. I sang for them. His father, the well-known Tabla player Ustad Sharafat Ali Khan was a friend to me. Wajid’s father was a tabla Nawaz .We used to travel with Asha Bhosleji’s troupe. This was in 80’s.”

A fortnight back Hariharan and Wajid had collaborated over a song.

Says Hariharan, “19 days back I sang an anthem, a Covid initiative for his brother Sajid. Sajid was saying Wajid was not well but he is recovering and he said he would be well. ALAS! Things took a turn for the worse and he passed away .He was very hard working .You could see the purity of Wajid’s soul when he used to talk to kids in the reality show. He brought a smile to us the audience while watching the show .He was an infectiously sweet person.”

Composer Lalit Pundit (of Jatin-Lalit) says Wajid’s health was precarious ever since a kidney transplant. “There was a lot of talk for the last few days amongst the industry folks regarding Wajid going onto a ventilator! We all knew he had lots of health problems and ever-increasing since the last 4 month, with a kidney failure and a transplant .He was also a high diabetic. Unfortunately he changed his hospital from Jaslok to somewhere else in Goregaon where it seems he caught he deadly corona virus. This took his health from bad to worse as he was diabetic and low on immunity.”

Lalit remembers Wajid as a truly likeable soul. “Wajid was a friendly human being and was indeed the backbone composer of the team Sajid-Wajid. He was hard working and did his best in the music that he gave with his elder brother Sajid. We shared the Filmfare award for Dabangg 1 as ‘Munni Badnaam’ garnered all the awards that year in 2010/11.”

Lalit and Wajid were cricket buddies. “We shared very friendly relations and we used to together organise cricket matches between the singer fraternity, and composer in the winters. I had, a few months ago called him regarding his health issues. He was not keeping well. To make him feel positive and upbeat, I proposed a cricket match again this coming winter. We spoke about other things and not much about his health as it was depressing for him, I felt. He indeed was a fun -loving person. It is unfair to see him go at such an early age.”