Anyone who has a fur baby would agree that it feels nothing less than being a parent. No wonder Alia Bhatt feels like a mother already! If she's home, she is probably goofing around with her favourite pet Edward. To add to that, rolling on the bed and cuddling your pet on a Tuesday when everyone else is toiling, sounds like an enviable idea. That's how Alia's day is going! 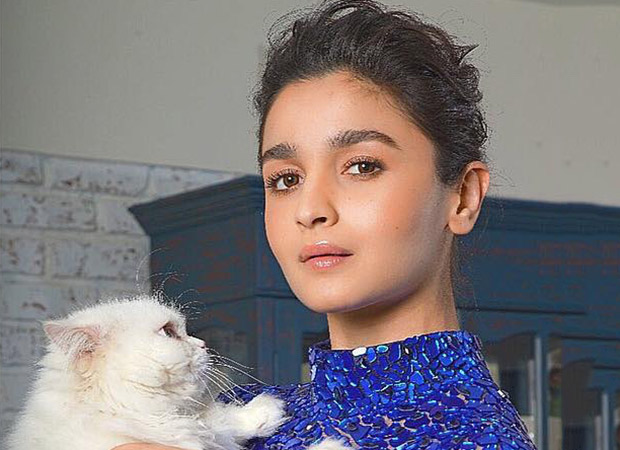 It's not only Alia who gushes over Edward. The cat keeps appearing on the Instagram feed of Alia's elder sister Shaheen Bhatt too!

On the work front, Alia has been working on father Mahesh Bhatt's Sadak 2. After wrapping up the Ooty schedule, she flew to the United States for a vacation and we came across some stunning pictures from her holiday too. She also awaits the release of Brahmastra. The film, helmed by Ayan Mukerji, will pair her with boyfriend Ranbir Kapoor for the first time.