Alia Bhatt is currently shooting for Sadak 2, with Aditya Roy Kapur, Pooja Bhatt, and Sanjay Dutt. This is the first time that she is being directed by her father, making it a family project. The actress has already completed the Ooty leg of the shooting schedule and is currently shooting in Mumbai for the same. However, as she shoots for Sadak 2, she has also started her prep for the upcoming magnum opus, Takht. 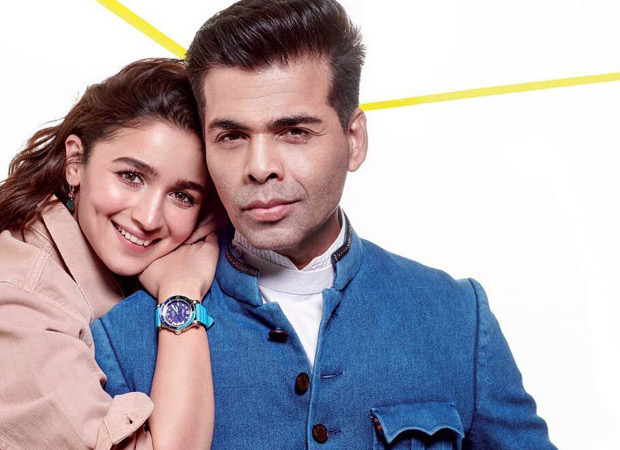 This multi-starrer film is one of the most awaited projects so far with an elaborate star cast including Ranveer Singh, Kareena Kapoor Khan, Anil Kapoor, Bhumi Pednekar, and Vicky Kaushal among the others. This is the first time that the superstars of the industry will collaborate with one of the biggest production houses. With the movie slated to release in 2020, Alia Bhatt has already started her prep for the project and took to her Instagram story to share a boomerang video that also featured Karan Johar. Take a look at it.

How excited are you for Takht? Be sure to let us know.