Last Updated 23.09.2021 | 4:30 PM IST
feedback language
follow us on
Bollywood Hungama » News » Bollywood Features News » Alia Bhatt is all smiles as she hangs out with Pooja Bhatt and Shaheen Bhatt on the sets of Sadak 2

Alia Bhatt is currently in Ooty shooting for one of the most special projects of her career, Sadak 2. The project is special for multiple reasons as for the first time, she will be seen starring in the film with her sister, Alia Bhatt and the two are being directed by their father, Mahesh Bhatt. Making the film a full-fledged family affair, this film is surely the one to watch out for. 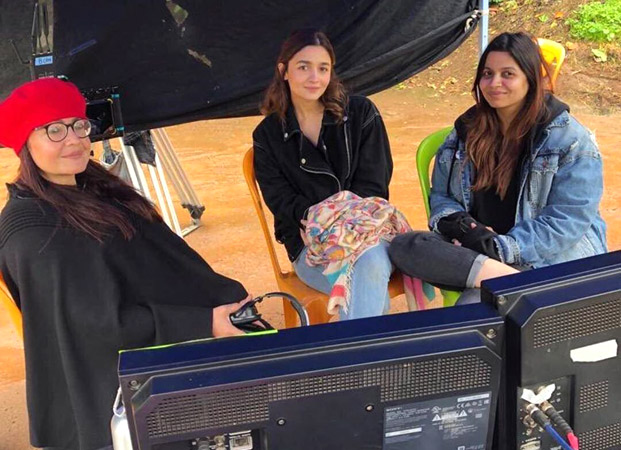 Sadak 2 is the sequel of the 1991 namesake hit starring Pooja Bhatt and Sanjay Dutt. In the second instalment we will get to see Sanjay Dutt and Pooja Bhatt reunite on screen after a very long time. Aditya Roy Kapur will be seen starring opposite Alia Bhatt; the two were last seen in Kalank. The picture that Pooja reposted from Mahesh Films’ Instagram account was captioned, “Sometimes you will never know the value of a moment, until it becomes a memory.”

#Repost @maheshfilm with @make_repost ・・・ Sometimes you will never know the value of a moment, until it becomes a memory.

Apart from Sadak 2, Alia Bhatt is also shooting for Brahmastra with beau Ranbir Kapoor and will also be seen starring with Salman Khan for the first time in Inshallah, a Sanjay Leela Bhansali directorial.

Also Read: Alia Bhatt brings out the child in her as she basks the sun in Ooty!