Last week, we had reported about what happened when Ranbir Kapoor visited the sets of Kent Cricket Live. This Sunday, the show on Star Sports will welcome a new guest and it will be none other than the Raazi star Alia Bhatt. Furthermore, her fans will be in for a treat as the actress will be seen discussing a plethora of topics with the cricketer-show hosts Bret Lee and Irfan Pathan. 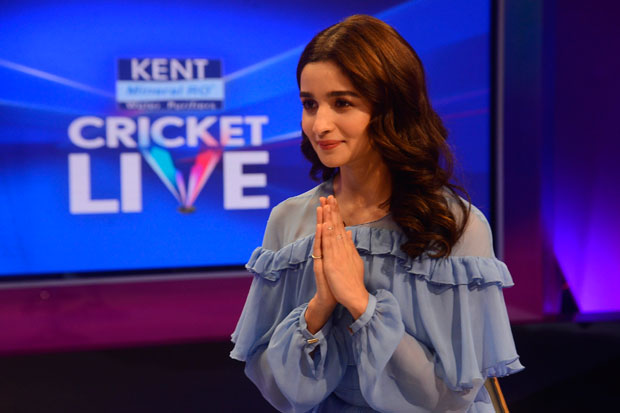 Alia Bhatt, who will be a part of the exclusive segment of Bollywood Presents on Kent Cricket Live, will be talking about her views on the tournament, her favorite VIVO IPL teams and her opinion on the ideal fictional Women's Celebrity Cricket Team. Besides this, she will also provide a sneak peek into her upcoming movie Raazi. The actress will feature in the role of a young 20-year-old spy from 1971 in this film.

While there were many topics of discussion, here’s what the actress thought about what IPL brings to the table. When asked about her views on the same, Alia Bhatt said, "VIVO IPL really does well to bring the country together to celebrate cricket. The tournament also does well to give youngsters the opportunity to showcase their talents by giving them a big opportunity" 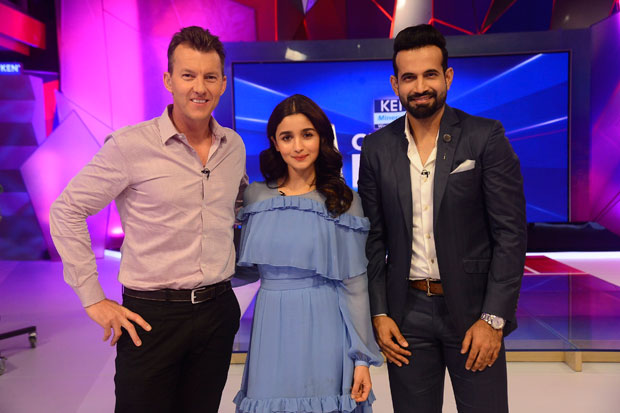 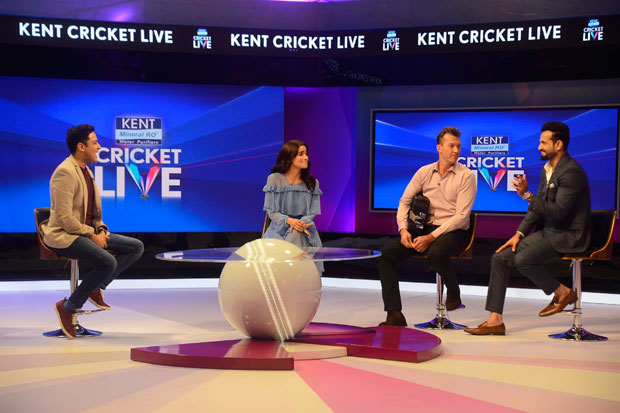 When asked about her opinion on an ideal women's celebrity cricket team, Alia Bhatt says: "Anushka Sharma would make a good captain of the team with Kangana Ranaut as an excellent all-rounder and Katrina Kaif as the key fielder as she is extremely agile. I would name the team Chaan Mulgi" - which translates to 'good girls' in Marathi. 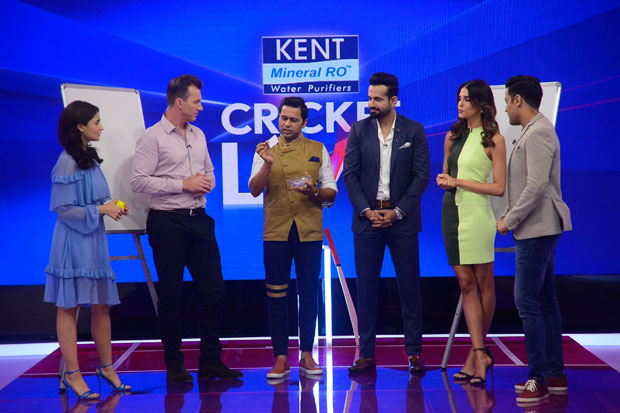 The segment will be broadcasted during the Super Sunday Double Header on the 6th of May 2018 at 2.30 p.m. exclusively on the Star Sports Network.