Alia Bhatt and Ranbir Kapoor are one of the most loved couples of Bollywood. The two actors have been dating for a couple of years now. Their relationship started around the time they started working on the magnum opus Brahmastra. While the film will be released later this year, the duo has shared screen in multiple ads. In the latest ad for a steel company, the two once again shared screen space. 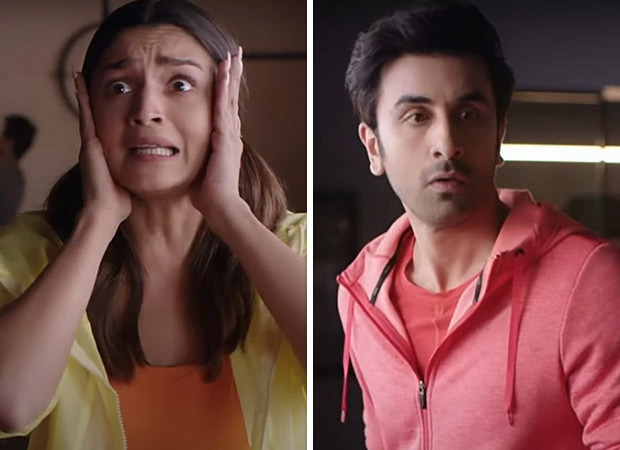 In the new ad, Alia Bhatt and Ranbir Kapoor are seen working out at a gym when they start having a discussion about their new home. While Alia insists on a particular brand of steel for the foundation of the house, Ranbir seems to not care about the brand. This leads to Alia losing her cool on him and predicting their future.

Meanwhile, on the work front, Alia Bhatt is currently basking in the success of her film Gangubai Kathiawadi directed by Sanjay Leela Bhansali. She will next be seen in a special appearance in SS Rajamouli's pan-India film RRR. Ranbir, on the other hand, will next be seen in Shamshera.