Lovebirds Alia Bhatt and Ranbir Kapoor were caught on the same frame last night as they joined Ranbir's cousin brother Armaan Jain for his birthday celebration. Armaan, the son of Reema Jain, made his Bollywood debut with Lekar Hum Deewana Dil in 2014 but has worked as an assistant director in a higher number of films, including Student of the Year and My Name is Khan. He turned 29, and sister Karisma Kapoor, girlfriend Anissa Malhotra and friend Kiara Advani dropped in at the celebration. 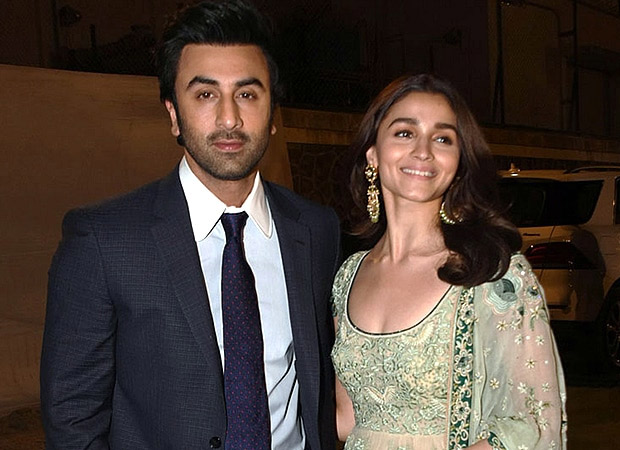 Through Karisma's Instagram handle, we got a sneak peek into the party. In one of the photos, all the five women, including Reema Jain, are seen striking a smiling pose. In another, our eyes are stuck on Alia and Ranbir! The couple was recently spotted at the airport and we saw Ranbir bearing with an injured hand. He still made it for the brother's birthday though! In the picture, he twins with Alia in blue as he sports denim on denim attire. 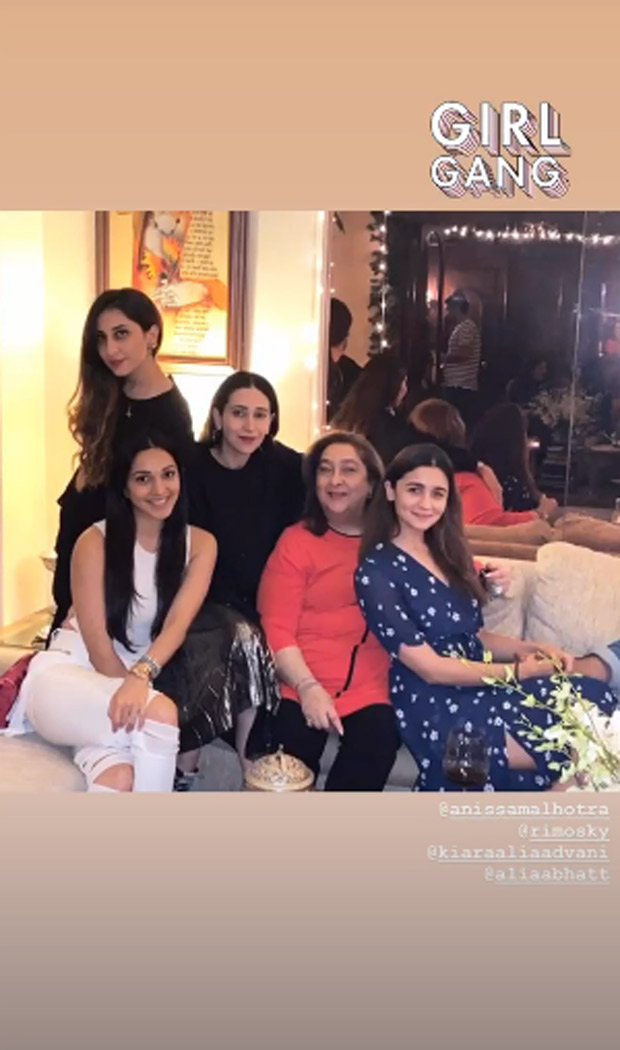 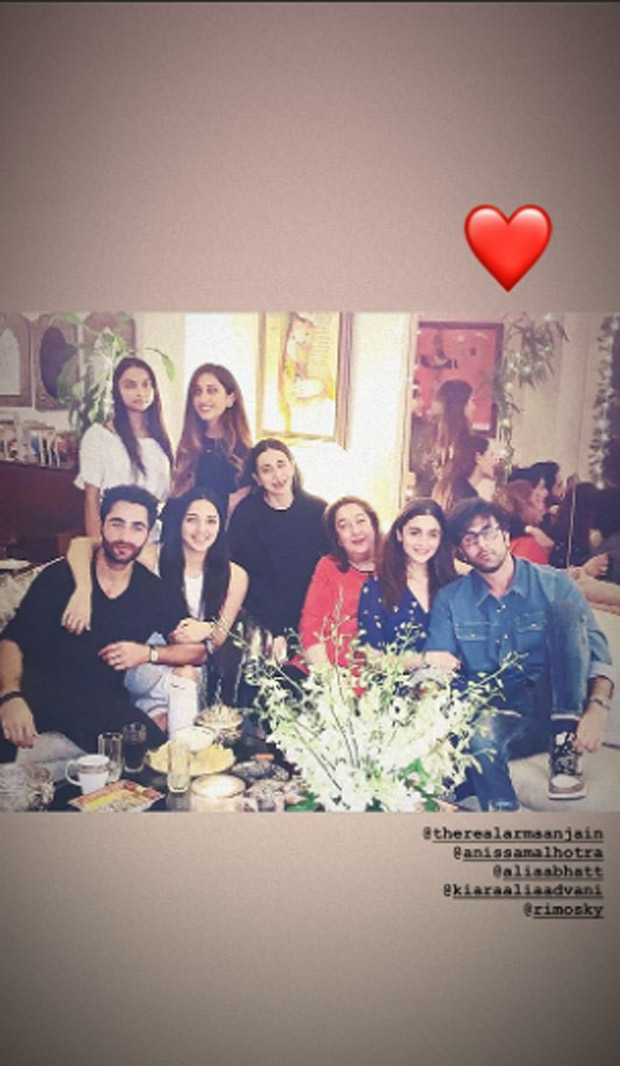 The couple is soon to present to us Brahmastra, their first film together. Helmed by Ayan Mukerji, the film was supposed to come this December but will now release in summer 2020.