With many B-townies campaigning for the rights of animals, the Gen Y stars too have been extending their support for these and one amongst them is Alia Bhatt. Amidst Mother’s Day celebrations at her own home, the actress took time out to help out a turtle to return to its habitat on Mother’s Day.

Alia Bhatt kick started the CoExist initiative in the outskirts of Mumbai this year as she released the 90 kilo turtle named Queen back to the ocean, with the help of Founder-Secretary of Wildlife Conservation, Dhaval Kansara and Dr. Dinesh Vinherkar. The foundation aims at rescuing animals and treating them before releasing them into their natural habitat. 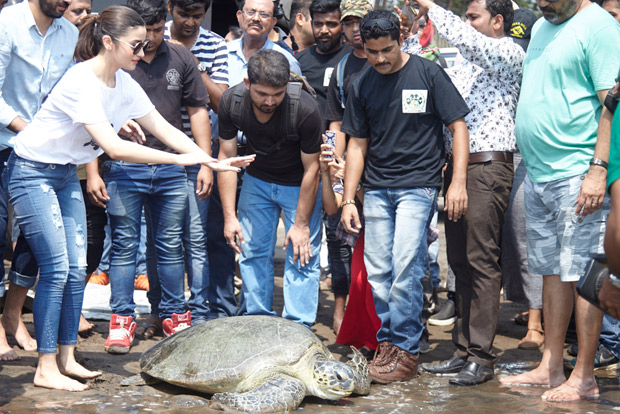 Talking about how injustice against animals and news of animals being poached have always bothered Alia, the actress reminisced about her early days when she and her sister Shaheen Bhatt used to go out of the way to help rescue kittens and others and sometimes even find them a foster home. Let us remind you that the actress already owns three cats namely, Pica, Sheeba and Edward.

Besides this, Alia Bhatt urged everyone to be the voice of animals and stressed on the need of such initiatives and to make a difference. The actress also asserted that she will be doing different campaigns over a period of time, taking time out specifically for them from her hectic shoot schedules. 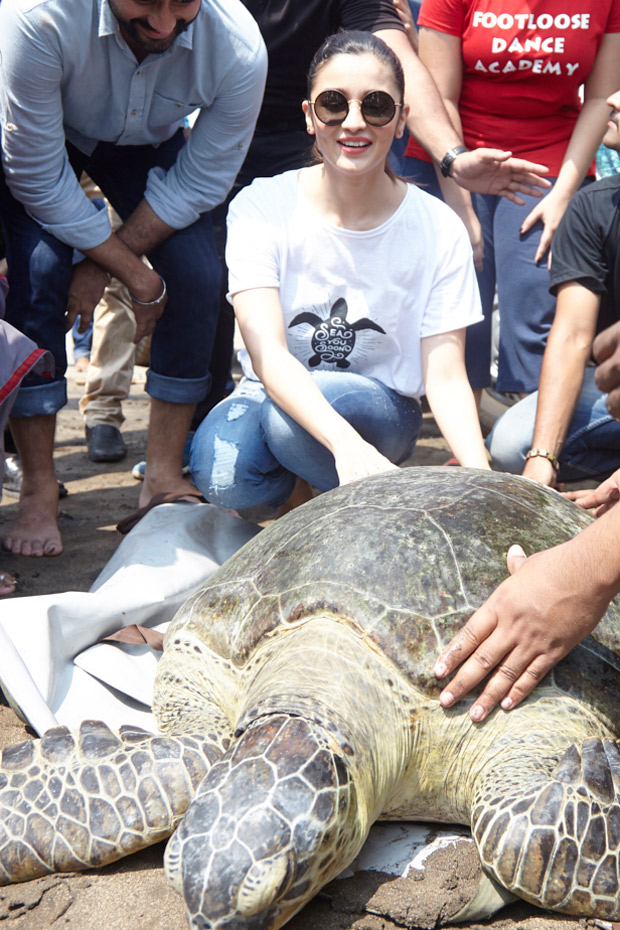 After wrapping up the initiative, Alia Bhatt returned to Mumbai on the same day to conclude Mother’s Day with a special dinner with her family. Happy about the way the day turned out to be, Alia further added that it was rare occasion when her entire family including her step siblings Pooja Bhatt and Rahul Bhatt were present on this day at her new residence that she bought along with her sister Shaheen Bhatt.