Ali Fazal, who was last seen in Tigmanshu Dhulia's Milan Talkies, made his way to Hollywood with a couple of projects. One of the films was the biggest action franchise, Fast and Furious 7. This past weekend, the actor reunited his co-star Nathalie Emmanuel who also happened to star in Game Of Thrones. 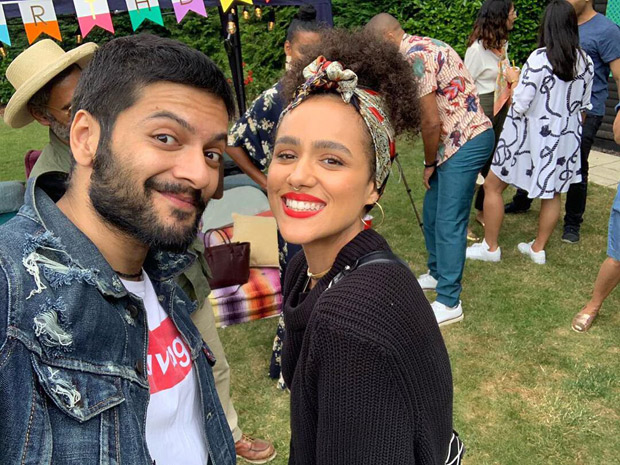 Ali Fazal took to his Instagram to share a selfie with Nathalie Emmanuel, who also happens to be starring in Fast and Furious 9 alongside Vin Diesel among others. The actor captioned the photo, "Surprise within a surprise!!! Didnt think i’d have a mini Fast and furious reunion here at friends birthday party!! So nice seeing you after years Nathalie!! Am back later in the year. Will catch up then i guess.. @nathalieemmanuel . Best of luck with #fast9."

Ali Fazal, on the work front, will be next starring in Bhoot Police alongside Saif Ali Khan and Fatima Sana Shaikh.