While Alaya F is just a film old, she has sure made her presence felt with her debut film performance and her regular social media presence. The young actress recently revealed that she had considered cosmetic surgery for her nose but did not go ahead with. She felt "it was pointless". 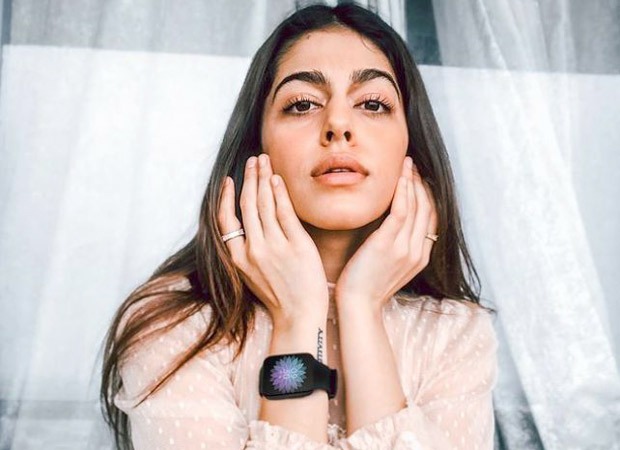 Alaya F considered cosmetic surgery; reveals why she did not do it

Alaya recently appeared on a talk show where she spoke about considering a nose job. When asked if she has ever contemplated plastic surgery, Alaya said she did but did not get it done. She said that she has a slight bump on the left side of her nose. Alaya further said that it is like the tiniest thing in the world and will probably never do it because it is so pointless.

Alaya F made her Bollyood debut with the film Jawaani Jaaneman which was released in 2020. The film also starred Saif Ali Khan and Tabu. The actress has a three film deal with the producers of Jawaani Jaaneman, the details of which have not been made public.

ALSO READ: Alaya F recounts the different dance styles that she has learnt