Over the years, Akshay Kumar has been part of many films as a producer. However, the actor's name is traditionally never featured in the producer or presenter credits. However, with new Marathi film Chumbak, the actor's production name along with his name have been featured in the credits roll. Recently, at a special screening, the actor came to support the star cast. 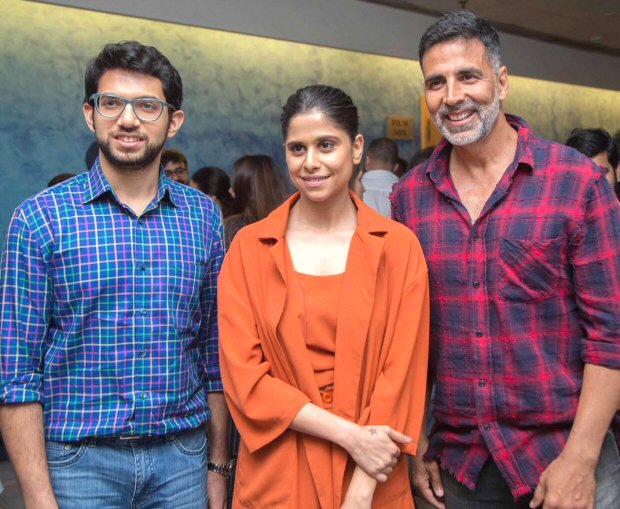 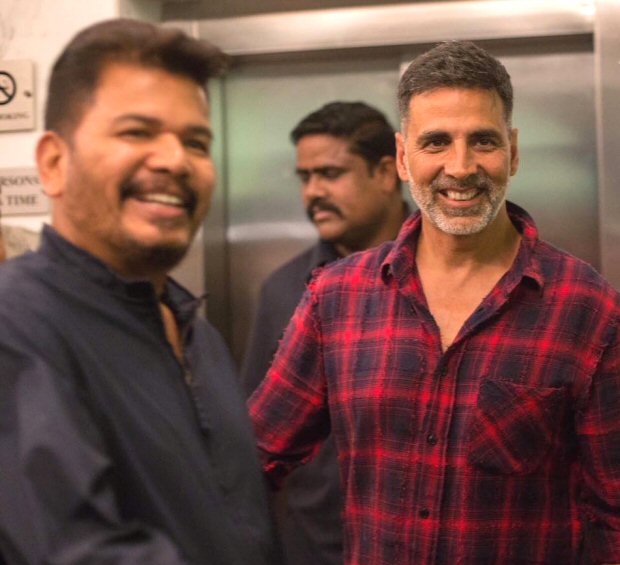 Earlier, on associating with Chumbak, a source informed, "Chumbak is a heart-warming tale and once he (Akshay Kumar) saw the film, he immediately bought it. Now not just is his company name featuring as the producers, even his name is there right at the top as a presenter." 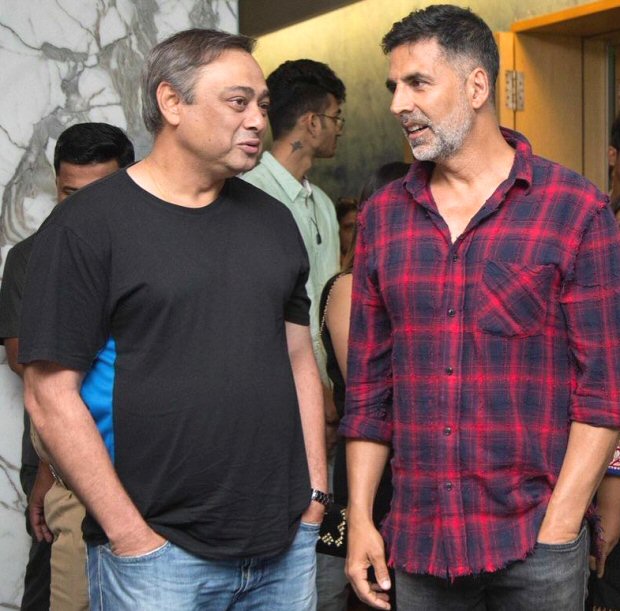 “Akshay was mighty impressed once he saw the film,” the insider added, “While he is acting in different films across varied genres which have appropriate budget allocated to them as per the stage, setting and need of the subject, Chumbak is a low budget Marathi film with no frills whatsoever. It is the story factor that did the trick for Akshay and he didn’t take much time to have his name associated with the film.” 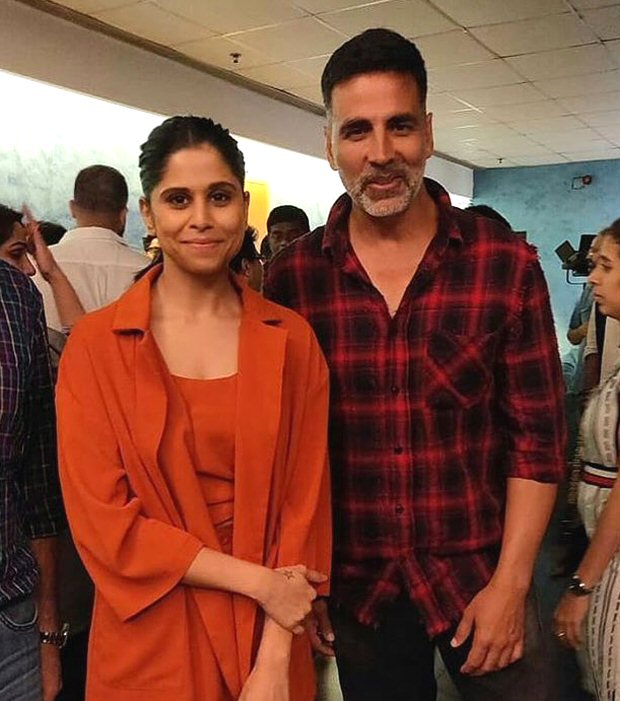 Also Read: GOLD: This BTS video of Akshay Kumar getting GOOFY will leave you in splits