Gold has hit a century. With this, Akshay Kumar now has as many as 9 films in the Rs. 100 Crore Club. Here are the lifetime collections of each of his centuries so far: 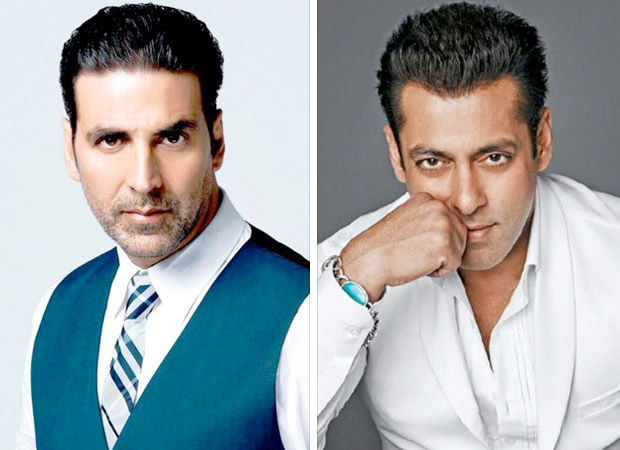 Very soon, Gold will go past the lifetime numbers of Housefull 3 and from there it would have to be seen where it eventually lands up.

In terms of the overall standing amongst superstars who have Rs. 100 Crore Club films to their name, Akshay Kumar is now next only to Salman Khan who has 13 centuries to his name. In the process he has gone past Ajay Devgn who has scored 8 centuries.

From here on it would be an interesting competition between Akshay Kumar, Ajay Devgn and Shah Rukh Khan, who has scored 7 centuries so far. Reason being that before the close of year, each of the three superstars would have a biggie up for release. While Akshay's 2.0 is releasing on November 29, Ajay Devgn's Total Dhamaal would release a week later on December 7. Post that Shah Rukh Khan's Zero would arrive on December 21.

The good news is that each of these three biggies comes with a potential to not just enter the Rs. 100 Crore Club but actually go past the Rs. 200 crore mark. If and when that happens, there would be an increment of one big scorer each in the repertoire of Akshay Kumar, Ajay Devgn and Shah Rukh Khan. From there, it would have to be seen how does the good run of the three superstars continues in 2019.

As for Salman Khan, he would continue to maintain his lead next year as well since Bharat is his next release on Eid and that is bound to make a splash at the Box Office too.