Last Updated 05.10.2022 | 5:02 PM IST
feedback language
follow us on
Bollywood Hungama » News » Bollywood Features News » What if Akshay Kumar becomes the next Prime Minister? Samrat Prithviraj actor says he can’t work so much in a day!

Akshay Kumar is known for making India proud with his films like Airlift, Rustom, Baby among others. His recent historical drama Samrat Prithviraj is about yet another legendary hero and it will also be his first historical film. Amidst the promotions of the same, the actor was asked about what he would do if he gets to be the Prime Minister. 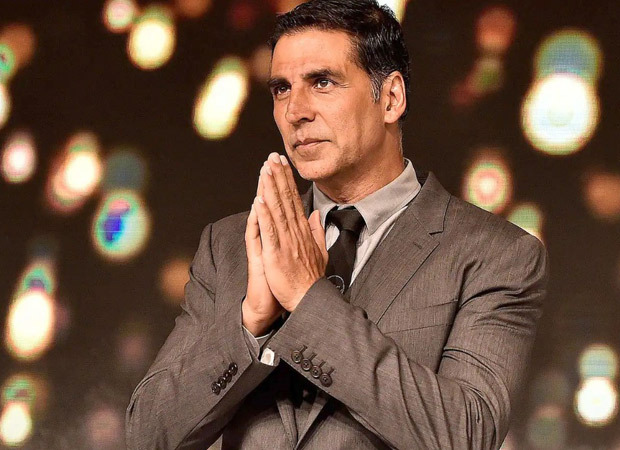 What if Akshay Kumar becomes the next Prime Minister? Samrat Prithviraj actor says he can’t work so much in a day!

Akshay Kumar and director of Samrat Prithviraj, Dr. Chandraprakash Dwivedi were recently invited for an interview with Times Now Navbharat during which they also interacted with viewers. During that interaction, one of them asked Akshay, what would he do if he got to be Prime Minister for one day? Knowing the actor’s sense of humour and the respect he has for our PM Narendra Modi, Akshay added, “Mera cut-out PM ke liye nahi bana hai (I am not cut-out for becoming the PM). It is for an actor and I am happy in my small world. Our PM does so much work, I do not think I can do so much in a day.”

He went on to add, “Mein apne liye kaam kar sakta hoon. Poora desh nahi sambhal sakta. Filmon ke zariye mujhe bahut kuch karne ka zariya mil jaata hai.” (I can only work for myself. I don’t think I can handle the entire nation. I am glad that I get to play varied kind of roles in films.)

Speaking about the forthcoming film Samrat Prithviraj, it marks the debut of 2017 Miss World Manushi Chhillar. The film also stars Sanjay Dutt, Sonu Sood among others in pivotal roles and it is slated to release on Friday, June 4.