Ajay Devgn is known for his versatility and experimenting with his looks. The actor was last seen in Tanhaji and had garnered a lot of love and appreciation for his role in the film. Already working on multiple projects, Ajay Devgn has got something exciting coming up for his fans. His bearded look was recently revealed on social media and it has been going viral. Apparently, the collaboration is with Disney+ Hotstar but it is unclear as to what it could be about.

Take a look at his picture and video. 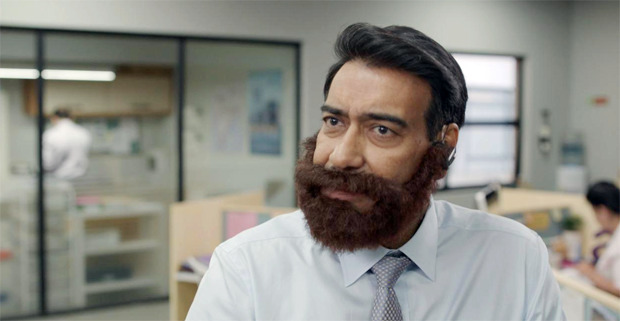 Ajay Devgn will be seen in Maidan and RRR.