After giving back-to-back blockbuster films at the Bollywood box office, Devgn is all set to check the digital waters via the OTT space. The actor is starring in Rudra: The Edge of Darkness, the Disney+ Hotstar series' trailer dropped on Monday. It stars Ajay Devgn, Raashii Khanna, Esha Deol, Atul Kulkarni, Tarun Gahlot, Ashish Vidyarthi, and Satyadeep Misra. The psychological drama spans six episodes and is an adaptation of the British series, Luther, which starred Idris Elba. 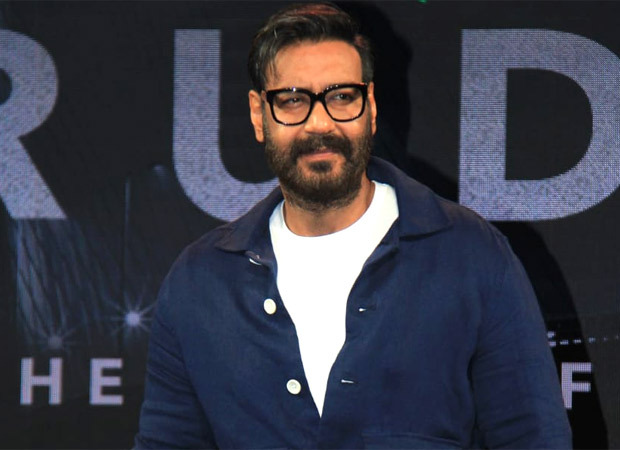 Ajay Devgn on South cinema doing better than Hindi movies: “Be it South, Hindi, or Hollywood, a good film will do well”

The teaser was broadcasted at a grand trailer launch in Mumbai on Monday. At the trailer launch, Ajay Devgn conversed with the media and fielded a mixture of questions. One of them was on Hindi films versus South films. When asked about the recent phenomenon of South films doing better at the box office than Hindi films, Ajay Devgn said a good film is more important than the language or film industry.

Retorting the question, Mr. Devgn answered back, "It has just been 5 months since cinema halls have opened. Whenever a good film comes, be it South, Hindi or Hollywood, they will do well. I think there have not been enough big films from Bollywood. When a good big film releases, it will work. Sooryavanshi has done well."

Rudra series guarantees to delve into the psyche of highly-intelligent criminals as well as the detective who hunts them. The series is produced by Applause Entertainment.

Also Read: Ajay Devgn on why he took so long for OTT debut with Rudra: The Edge Of Darkness: “When you are offered right subject, everyone’s ready to do it”