Jonas Brothers reunited last year after six years of hiatus. While Kevin Jonas was already married, since then Nick Jonas and Joe Jonas have also tied knots. The trio is currently touring and with their last show on Saturday, Happiness Begins Tour comes to a close. 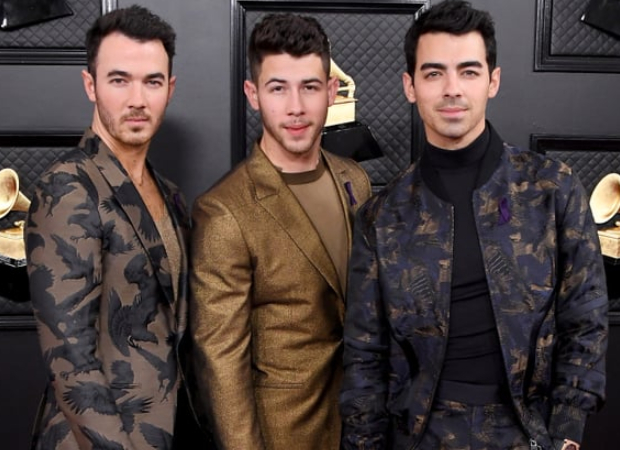 Expressing gratitude and thanking all the fans who turned up for the shows, Nick Jonas said, "Last stop on Happiness Begins tour in Paris tonight. What a ride this has been. My heart is so full of gratitude to the more than 1 million people that came to see this tour over the last 6 months in North America and Europe. I can't wait to begin the next chapter of this incredible journey. First up, The Voice! Then Vegas Residency! Then new album. Let's do this. "

Nick Jonas is going to join John Legend, Kelly Clarkson and Blake Shelton on the new season of The Voice as one of the judges. Jonas Brothers will head to Las Vegas in April 2020 for their residency. The group has also teased about their next album.