“Justice to the LGBTQI of India is long overdue. In India we have an archaic relic of a law, Section 377, reinstated which has put the entire Indian LGBT community in direct line of fire. This law can be and is being used to blackmail, violate, abuse the people of the LGBT community on a daily basis in workplaces, in day to day lives and majorly hinders the work of health workers in field of HIV/Aids. Laws are meant and made to protect us, not to form a platform for fanatics to blackmail, abuse, traumatize, violate and humiliate millions of LGBTQI of this country. In India that is what 377 is unfortunately perpetrating. When these same abuses are perpetrated against members of any other group of people, States, rightly, push hard for a more vigorous response. However when it comes to the LGBT community why should the resolve not be the same? People are harassed for their orientation on a daily basis but you would not know it unless you were the victim or a close friend/relative of one. The entire community has been ostracised due to an archaic law and modern day collapse of an ability to evolve and grow and embrace equality and right to life. The fact is that only the law/legal system can break centuries of social stigma & religious ostracism (just like sati had to be abolished). In India section 377 provides a legal platform to segregate the entire LGBTQI from the rest of the bonafide citizens. 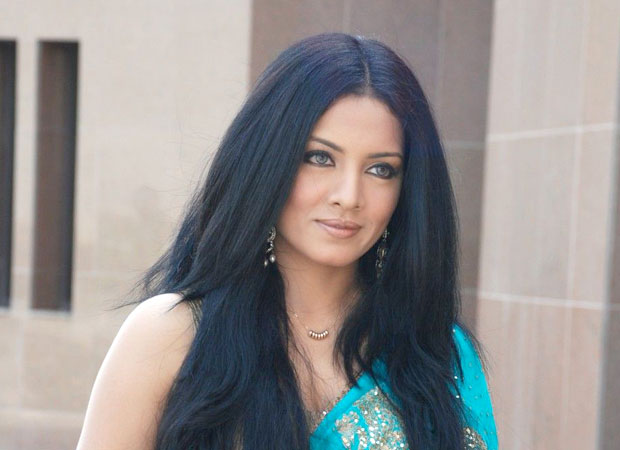 The laws of the world’s largest democracy must ensure that no one should be left out or excluded when it comes to basic human rights. There is no subset of rights or new category of rights called ‘LGBT rights’. LGBT people are entitled to the same rights as everyone else. Until each and every Indian is not given their basic human life with dignity, India cannot claim to be truly free.”