NCT 127 is back and how! The K-pop group is ready to 'Kick It' in the first music video teaser and it is absolutely swoon-worthy. 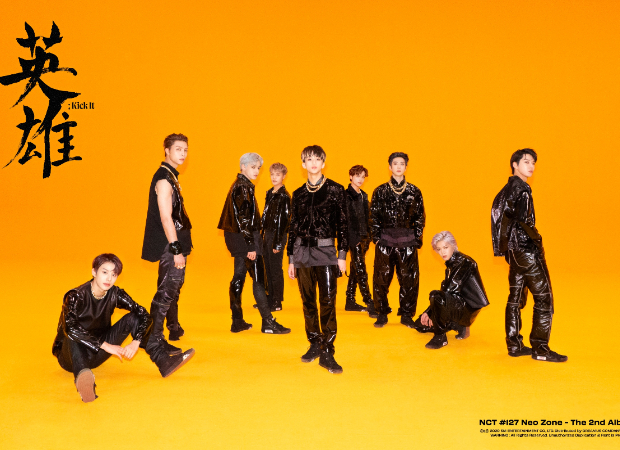 Kicking off with the hip hop title track 'Kick It', every member -Taeil, Johnny, Taeyong, Yuta, Doyoung, Jaehyun, Mark, Haechan and Jungwoo - showcases their sexy side in the teaser and we can't for more. The visuals are powerful and from it has been learned, the song will revolve around the message about overcoming trauma.

Here is the complete tracklist:

Asim Riaz’s gesture towards a small kid will…