Last Updated 27.11.2021 | 2:12 PM IST
feedback language
follow us on
Bollywood Hungama » News » Bollywood Features News » Ahead of her birthday, Sushmita Sen had a ‘secret’ surgery; says she is ‘healing marvellously’

Actor and former Miss Universe Sushmita Sen turned 46 on Friday. The actress was showered with wishes and love on social media from her fans and colleagues on the occasion of her birthday. Later, the actress took to Instagram to thank everyone for their wishes and blessings and also shared her little secret. 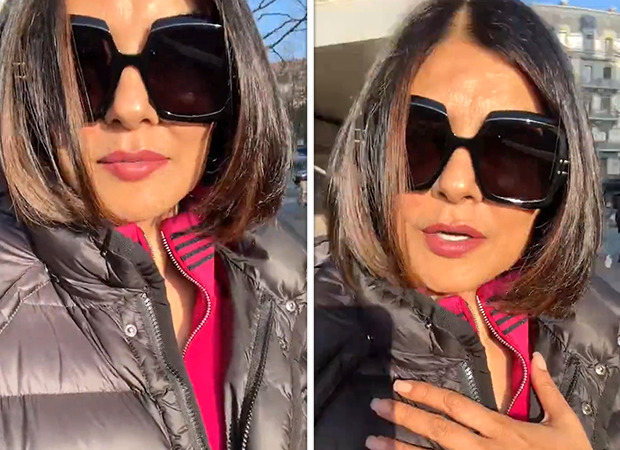 Sushmita Sen revealed that she underwent surgery on Tuesday, November 16, and felt 'reborn'. The actress also added that she is recovering 'marvellously'. “Letting you in on a little secret….I completed AARYA 2 & then travelled to address my health….had a successful surgery on 16th Nov & I am healing marvellously every passing day…in this beautiful place!!! ❤️❤️❤️ I feel the goodness of all your energies & the strength of your love!!!  Keep it coming!!!," she wrote.

Sharing a breathtaking picture of herself facing the sea, Sen further wrote, "My 46th birthday marks a healthy new beginning, also sports a new look ❤️ lots to look forward to…after all, the greatest gift is being ALIVE!!"

The teaser of Aarya 2 was unveiled recently. In the brief glimpse, the actress can be seen giving a ferocious look as she walked through the colours in the air, with her gaze stuck at an infinite point. The sequel to the Emmy nominated web series Aarya will be released on Disney+Hoststar soon.

ALSO READ: “I think Aarya changed my life on many levels”- Sushmita Sen