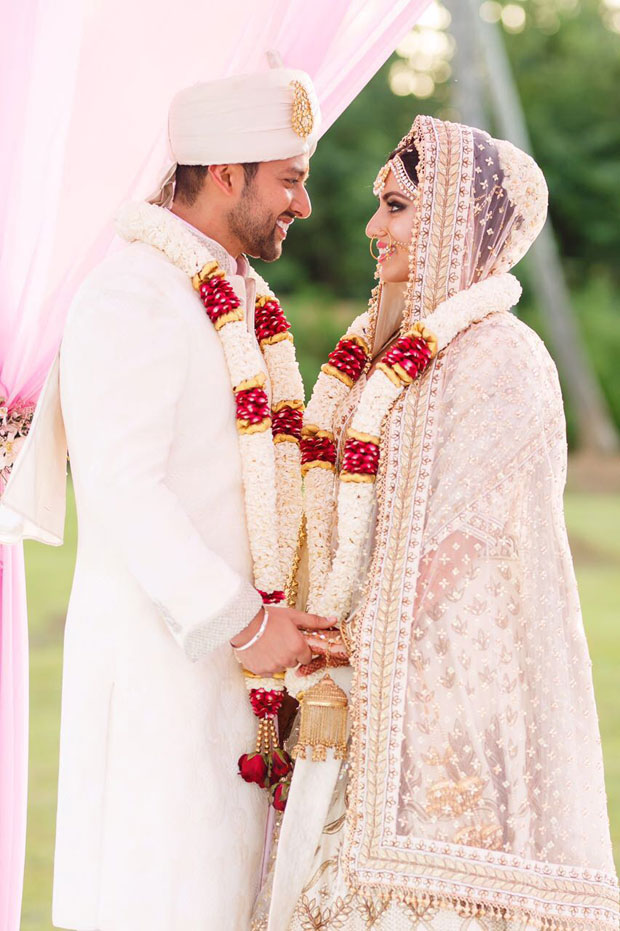 It was only this week when Esha Deol re-tied the knot with her husband Bharat Takhtani at her baby shower ceremony. After Esha Deol, actor Aftab Shivdasani has gone the same route to re-tie the knot with his wife Nin Dusanj.

Aftab Shivdasani and Nin Dusanj had a very intimate and beautiful wedding at Anantara Peace Haven, Tangalle on the South East Coast of Sri Lanka. The couple initially had registered their marriage on June 5th in 2014 in private. However, they never did the wedding ceremonies which they saved for a later date. 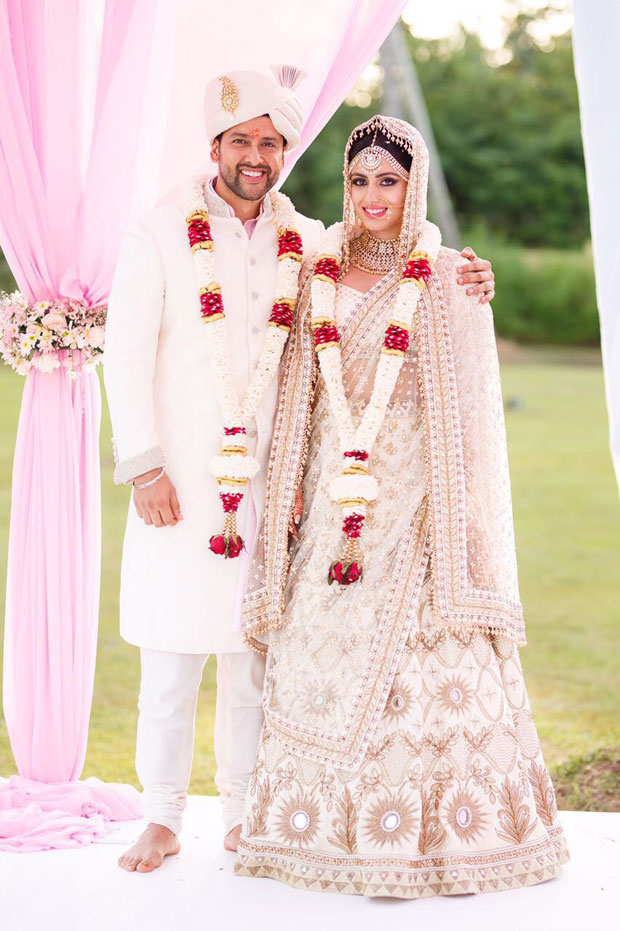 Whilst on holiday in Sri Lanka recently, the couple fell in love with the Anantara property and felt it would be the best place to have their functions as they always wanted a destination wedding. The wedding was attended by family and close friends who flew in to attend the functions. The celebrations took place over a span of two days with a Mehendi and celebration party on the beach on the first day.

On the second day, there was a Hindu ceremony where Aftab Shivdasani and Nin Dusanj had flown in their pundit from Mumbai and walked around the fire followed by a Buddhist blessing with local Sri Lankan monks. The grand entrance was something not to be missed with Aftab entering on an elephant and Nin being carried on a Doli. The couple looked royal with a royal procession of Kandyan dancers. 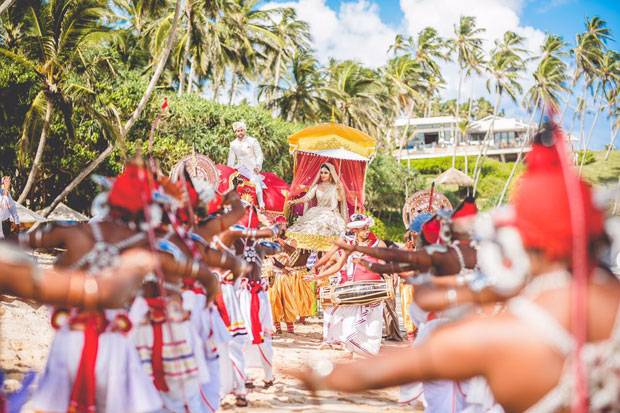 As for the wedding ceremony, Aftab Shivdasani donned Troy Costa for all of his functions and Nin Dusanj wore Yoshita couture for all of hers.