Radhika Apte has donned many hats while portraying different roles for her films, now has taken up direction too. The actress released her directorial debut The Sleepwalkers' trailer in the lockdown at Palms Spring International short film festival which won The Best Midnight Short award. 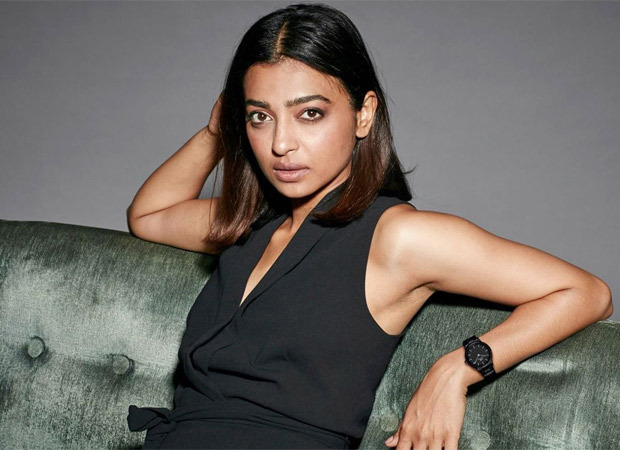 Making her directorial debut with the short-film titled The Sleepwalkers, the actress in a recent interview with a leading publication shared, “I had never thought of making films. There was no such plan. I just had the urge to write because sometimes you want to create content that challenges you. Roles that come your way are not necessarily from the space that you want them to come from. I just wanted to write something that interested me. There are things that I passionately want to do. When I bounced off the story to Honey Trehan and Abhishek Chaubey, they decided to make it. I had 10 days for the prep and shoot. When I finished writing, I realised I didn’t want to act in it, but I wanted to direct it. And, I absolutely loved the process.”

Fans of the actress cannot wait to witness the magic Radhika has created, this time being behind the lens. The trailer of her short-film has been showered with so much love and appreciation from the audiences.

Also Read: Radhika Apte shot for Mrs. Undercover at a stretch of 35 days in Kolkata