Antim - The Final Truth has been a much-anticipated movie. The movie featuring Salman Khan and Aayush Sharma is out with another interesting announcement. 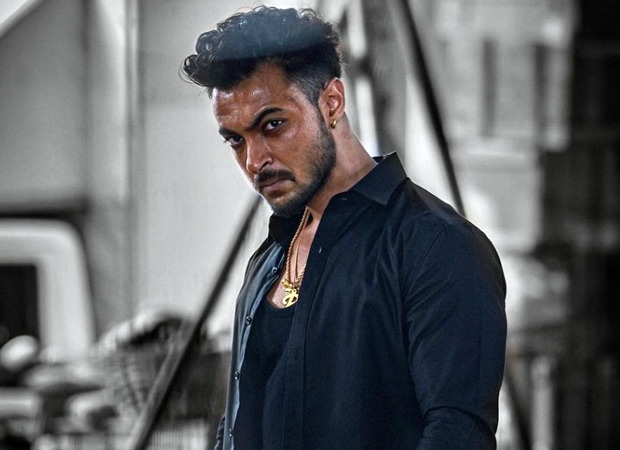 Aayush's look in the movie is out on Sunday with his character set to be named Rahul. Sharing the fierce look on Instagram, he wrote, "Rahuliya #antimthefinaltruth."

Aayush Sharma plays a gangster in the film. The film is currently being shot in Mahabaleshwar. He recently suffered an injury which has fractured his palm, however, the actor has still continued to shoot for the film.