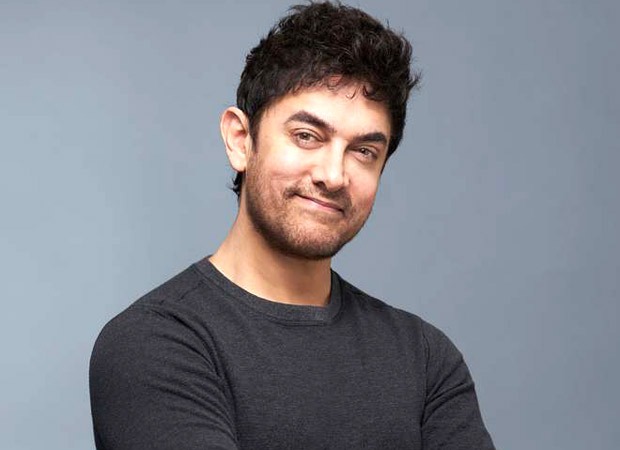 Reportedly about 80 fans of Aamir Khan fondly recollected the influence of the actor's movies on them, read out their letters to him and shared their videos and photos with him during his previous visits to the country. Officials of the Indian Embassy not only facilitated the event but also attended it.

Aamir Khan's movies like 3 Idiots, Dangal, Secret Superstar have all been very well received in China and have been watched and commented upon by the top Chinese leaders including President Xi Jinping. Dangal has earned over Rs. 1300 crore in China.

On the work front, Aamir Khan was recently seen in the sing titled ‘Har Funn Maula’ opposite Elli AvrRam. He will next be seen in the film Laal Singh Chaddha, which is the official remake of the Hollywood film Forrest Gump.