Actor Aamir Khan has been in quarantine ever since the lockdown was announced in March. The actor has been spending time with his family while the shootings have halted until the situation gets stable. 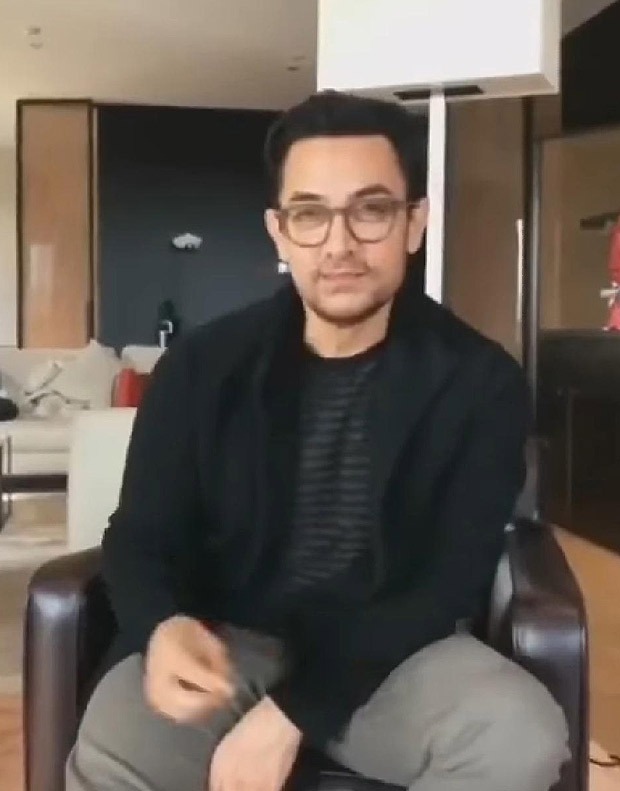 An old video of the actor has resurfaced in which Aamir Khan is crooning 'Aati Kya Khandala' from his 1998 film Ghulam. The video seems to be much older.

Ghulam starred Aamir Khan and Rani Mukerji in the lead roles. It was directed by Vikram Bhatt. The film revolved around a young man Siddharth who idolized his freedom fighter father as a child, and revolts against a local gangster, Ronak, who murders an innocent youth. However, his brother Jai does not approve of his actions.

Meanwhile, Aamir Khan will be next starring in Laal Singh Chaddha, the remake of Hollywood film Forrest Gump. The original film starred Tom Hanks. Kareena Kapoor Khan and Vijay Sethupathi are part of Indian adaptation which is being directed by Advait Chandan.

The actor will also star in Vikram Vedha remake alongside Saif Ali Khan.