Bobby began the journey of stardom for Rishi Kapoor. It is the ultimate love story for many generations of Indians. Here are some facts about this romantic musical blockbuster that would tickle some and torment others. 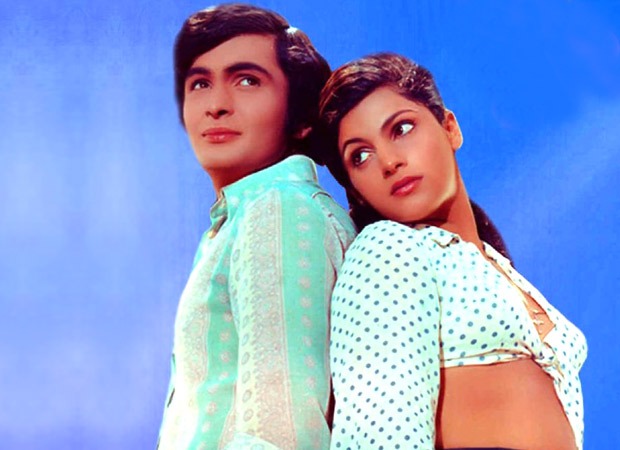 1. Raj Kapoor did not make Bobby to launch his son Rishi Kapoor. From the outset the film’s focus was on the film’s leading lady and, well, Rishi was welcome to climb on board. But he got no special treatment. His dad was busy focusing on the female lead.

3. Shailendra Singh who was chosen to be Rishi Kapoor’s voice was Raj Kapoor’s choice. He wanted a completely new voice for Rishi. But it was Lata Mangeshkar all the way for Dimple.

4. Lataji was 40 when she sang for 15-year old Dimple. Before Bobby she had stopped all communication with Raj Kapoor and she had not sung for him at all in his previous film Mera Naam Joker. One of the factors for its failure according to Raj Kapoor was the absence of his muse’s voice. Bobby had to be made with Lataji’s voice, or not at all. It was music composers Laxmikant-Pyarelal who brought about reconciliation between Raj Kapoor and Lata Mangeshkar.

5. The role that Aruna Irani played, of the virgin-boy Rishi Kapoor’s seductive sexually savvy friend, was written for Rekha. She didn’t do the role as she found it secondary. Later after many years Rekha got a chance to be directed by Raj Kapoor in Dharam Karam.

6. There is a scene in Bobby where Aroona Irani catches Rishi emerging from the bathroom naked. He was actually nude while doing the scene. Ranbir Kapoor too did a nude shot in his debut film Saawariya.

7. Bobby originally had a tragic ending with the lovers drowning themselves. But distributors threatened to drown themselves if RK didn’t change the ending. Thus a blissful finale was forced on Raj Kapoor’s version of Romeo & Juliet. Shakespeare must have rolled his eyes.

Also Read: Rishi Kapoor – “Bobby was made at a time when Raj Kapoor needed a successful film”