Shah Rukh Khan today is known as the king of romance not just because he starred in several unforgettable love stories. He has a romantic side off-screen as well and also the harmless flirting that he indulges in at times makes him an ideal loverboy. Author Sanjukta Nandy in her book 'Khantastic - The Untold Story Of Bollywood's Trio' however has revealed that he had this side since he was a kid, that too ever since he was of the age of 5! 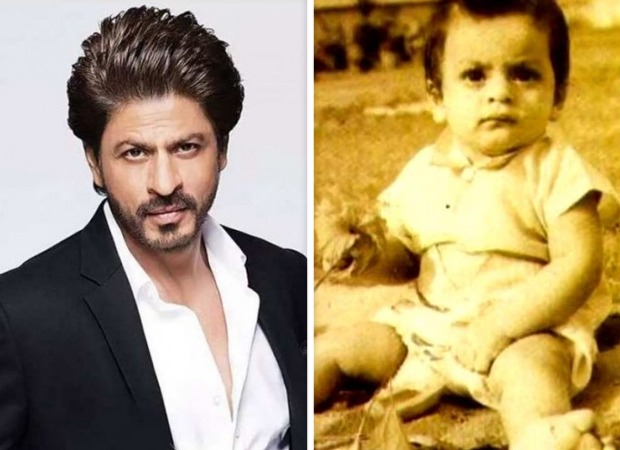 Shah Rukh Khan, as we all know, was born on November 2, 1965. For the first 5 years, he lived with his maternal family in Mangalore. Later, he moved in with his parents, mother Lateef Fatima and father Meer Taj Mohammed. The maternal family named him Abdul Rehman and his father changed his name to Shah Rukh. It meant a prince-like face and also his father realized it’s a fitting name since it rhymed with the name of SRK’s elder sister, Shehnaz Lalarukh.

This five-year old kid was cute and already a brat. A sixteen-year-old resided in the neighbourhood of Meer Taj Mohammed and the young Shah Rukh would regularly blow her kisses and loudly greet her by saying “Hi, sweetheart!”. At first, the girl ignored but when it continued, she complained about it to Shah Rukh’s father. Meer Taj Mohammed was known to be a gentle and well-mannered man and he was taken aback with this complaint. He had no idea about this side of his son and assumed that the neighbour was mistaken. He was sure that it was Subhash, the other neighbour’s elder son, who must have harassed the girl and she must have mistaken it with SRK. Certain of this mistaken identity, he confidently called out to Shah Rukh. SRK came in the room and as soon as he saw the neighbour, he promptly blew kisses and exclaimed, “Hi, sweetheart!”, while flashing his famous dimpled smile! Meer Taj Mohammed was embarrassed like never before and didn’t know where to hide his face!

Over the years, Shah Rukh Khan worked with many irresistible heroines and everyone however has unanimously agreed that he’s quite respectful towards women in general. Kajol during the promotions of their film Dilwale (2015) however did joke that he’s biggest flirt on this planet. She added that he wants all the women in the world to fall in love with him and that he works hard at it. Nevertheless, the way he loves his wife Gauri and how they have kept their relationship strong as before despite being married for more than 28 years has also been quite appreciated by media and fans alike.

Also Read: Renuka Shahane says Shah Rukh Khan was a heartthrob even during Circus days; reveals they were once chased by wild bear during the shooting