Last Updated 29.09.2022 | 4:48 PM IST
feedback language
follow us on
Bollywood Hungama » News » Bollywood Features News » 5 scenes from the trailer of the new season of The Family Man and what you can expect

With just a few days to go for Amazon Prime Video’s new season of The Family Man to launch, the excitement level has been increasing day by day. No sooner had the trailer been dropped, it took the internet by storm. The trailer gave us a glimpse of what our favourite characters are up to and also gave us a sneak-peek into what’s in store! Fans were also quick enough to point out their favourite parts of the trailer. We too have picked up 5 stellar scenes from the trailer and dissected them to know more about what we can expect from the new season. 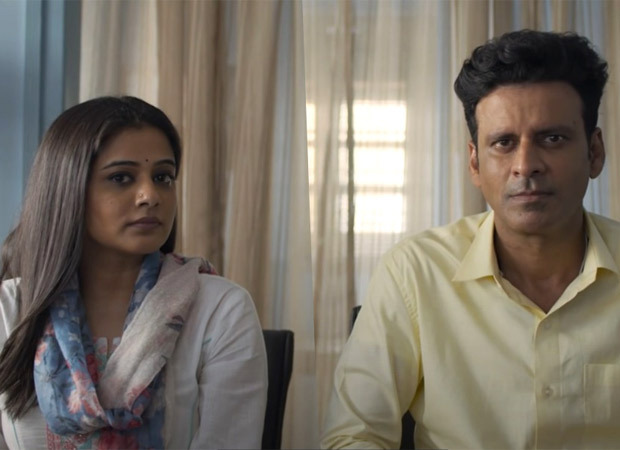 (1) From being a cop to sitting on a desktop

The trailer showed how Srikant quit his job at TASC and took up a corporate job. However, it is clear that he is not happy and in fact, looks quite bored as well. To add to his woes is his new (read: annoying) manager who thinks he is a ‘Cool Boss’ and is seen motivating Srikant to not be a ‘minimum guy’. With this new twist in Srikant’s life, audiences can expect many riotous moments as we see him struggling to find interest in his new job. 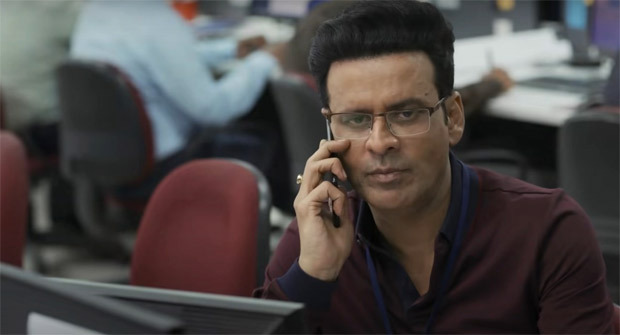 In the trailer of the new season of The Family Man, Suchi and Srikant who have had a rocky relationship are seen seeking help from a marriage counsellor. Suchi goes to the extent of terming their marriage as a sham. Now with his new corporate job, it would be interesting to see if Suchi and Srikant navigate the choppy waters of their marriage and whether they will be able to stay together as a happy couple or not. 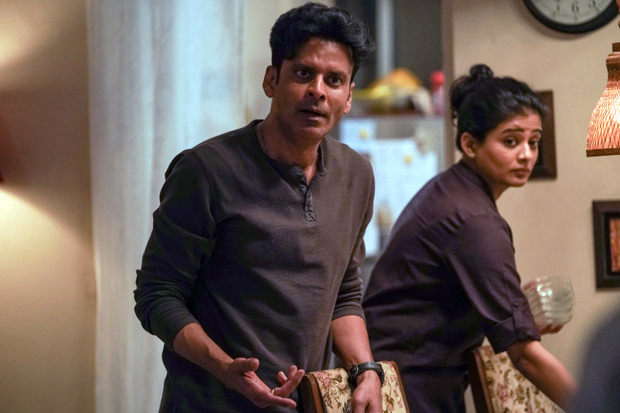 When anyone asks to give one example of great work-buddies, the names that come to mind are Srikant and JK. These two have an amazing partnership solving crimes and having fun at the same time. They are so attuned to each other that even on a phone call, JK is quick to realise that Srikant is suffering from major FOMO, as he is not a part of the mission. He understands that Srikant is unhappy with his corporate job and is itching to join him in the midst of the action on the new case. As Srikant later rejoins the TASC, he is back by the side of his buddy JK and they quickly fall into their old patterns of solving cases. It will be interesting to watch their camaraderie and quick-witted humour during tense situations. 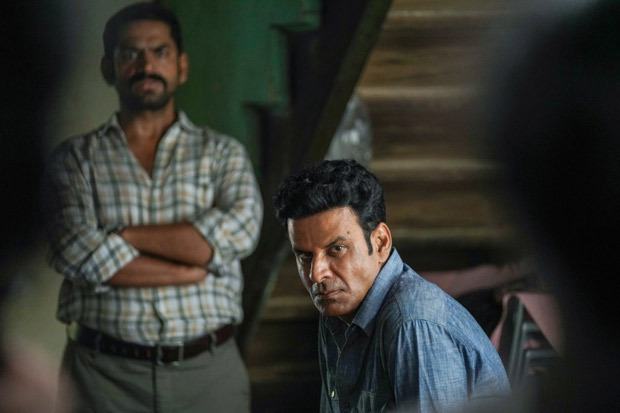 (4) Samantha Akkineni as the new nemesis

The new season of The Family Man has brought on the talented actress, Samantha Akkineni on board to play Srikant’s arch-nemesis. She portrays the character of Raji, who sends chills down our spines from whatever we see of her in the trailer. Audiences can expect a stellar performance by Samantha, as we get to know Raji and her motives. 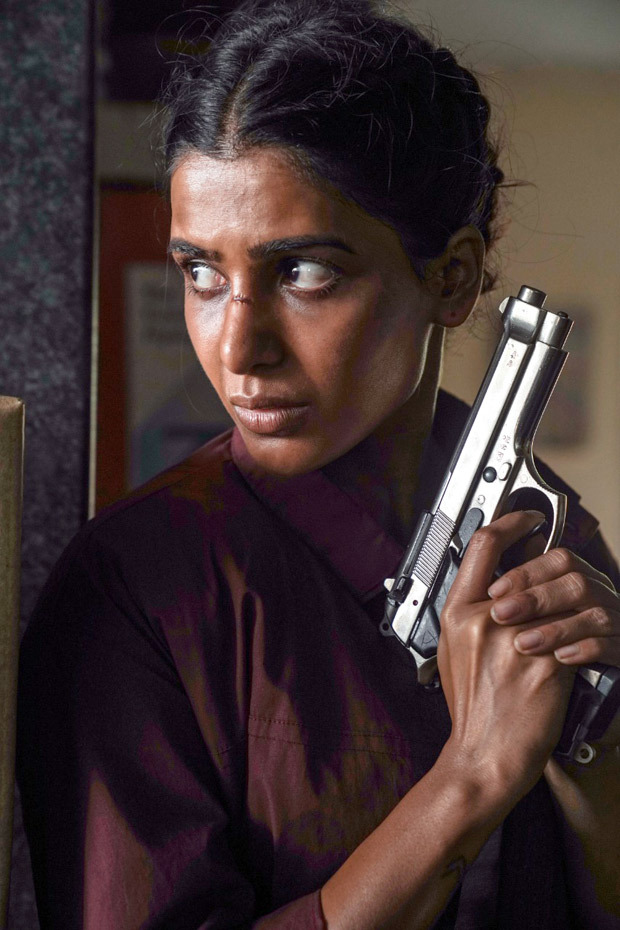 It is evident from the trailer that Srikant shares a different kind of relationship with his family. He is a doting father but often gets unwillingly bullied by his kids. He always tries to do his best to be there for his family, however, his efforts fall short due to the demanding nature of his undercover job. His wife is also frustrated that he prioritizes his job over his family. In the new season, it’ll be interesting to see how he manages to find a balance between his job and family in his own comical way this season. 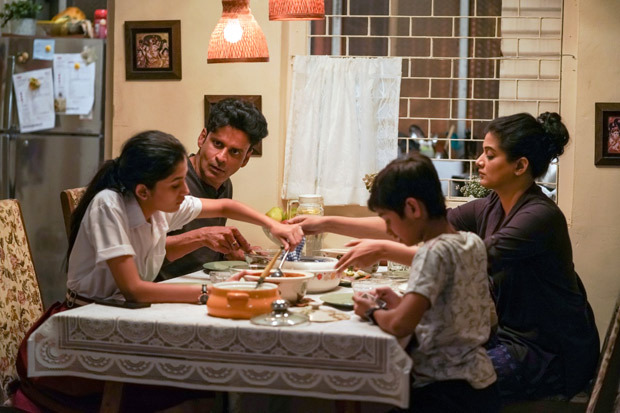 Watch the new season of The Family Man on Amazon Prime Video from 4th June.