Rajesh Khanna’s rich repertoire of melody-drenched performances in Aradhana, Amar Prem, Kati Patang, Dushman, Sachcha Jhutha, Roti, Premnagar, and Aap Ki Kasam, etc. have been rightly celebrated. But as a diehard Khanna fan I can tell you Khanna did better than what is considered his best. Here are the performances of India’s greatest superstar ever that you’ve probably missed. 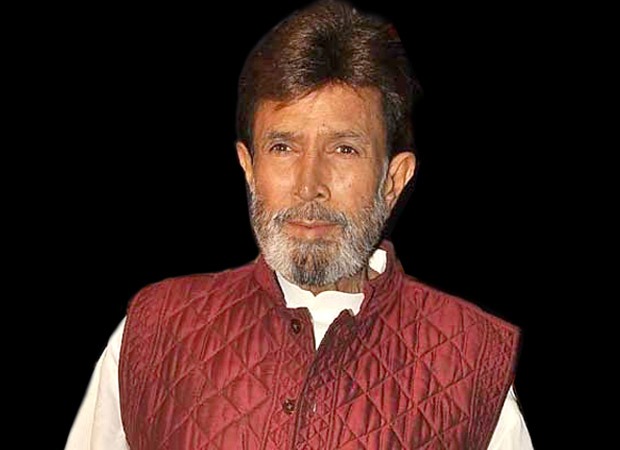 1. Baharon Ke Sapne (1967): This came before superstardom hit RK’s career in a big way. The future superstar played a jobless youth looking for an aim in his life who becomes a union leader. The anger and hunger in RK’s eyes were so palpable many felt he was going to be the Angry Young Man of Indian cinema. But Khanna had other plans. He took the romantic road. Baharon Ke Sapne featured a Mohammed Rafi memorabilia Zamane ne mare jawan kaise kaise zameen kha jayi aasman kaise kaise written by Kaifi Azmi. Director Nasir Hussain never worked with Khanna after this.

2. Aavishkar (1974): Rajesh Khanna was wrongly accused of never taking career risks. At the peak of his career he did this experimental film about a marriage gone horribly to the dogs. Stripped off all his mannerisms RK was the portrait of an agitated marital deadlock livid with an imploding rage at his screen -wife Sharmila Tagore. Of all the films that RK did with Madame Tagore this was the least stylized. Basu Bhattacharya who worked with Sanjeev Kumar in his best films (Anubhav, Grihapravesh) confessed it wasn’t easy directing RK. The best things in life are never easy to get. Highpoint in the film is RK emoting to Manna Dey’s Hansne ki chaah ne kitna mujhe rulaya hai.

3. Palkon Ki Chaon Mein (1977): Directed by the late Meraj, Assistant to the great Gulzar, this quaint rural romance featured RK as a postman who refuses to read out the bad news in a letter informing Hema Malini of her lover’s death. Restrained and remarkably effective the film showed what a great actor Khanna was. If you can get your hands on this one, you will know why there has never been a bigger star than Khanna. Watch him emote to the theme song ‘Dakiya Dak Laya’.

4. Janta Hawaldar (1979): By the time this film came along Rajesh Khanna had almost lost his superstardom completely. Though this film directed by the comic virtuoso Mehmood was a flop, it features RK in a delightfully artless avatar as a simpleton havildar (junior –level cop) whom everyone takes advantage of. Mehmood was supposed to play the part. He decided to direct and let Khanna take over the screen. RK is moving and sincere. He will make you cry when he lip-syncs to ‘Humse Kya Bhool Hui Jo Yeh Sazaa Humka Mili’. That’s we felt watching Khanna in some of his later works like Awaaz, Bandish, Fiffty Fiffty and Dharam Kanta.

5. Amar Deep (1979): The last really great performance by the Superstar, inspired by Raj Kumar in the 1960s’ drama Mere Huzoor, Khanna played an arrogant debauched tycoon who goes through a complete character reform after a life-changing experience. Draped in that trademark shawl over a spotless kurta-pyjama, RK’s histrionics ripped the screen apart. There will be another actor like him.