Arjun Kapoor is celebrating four years of Ki & Ka with Kareena Kapoor Khan. This was the first time the two actors came together on the big screen. The R Balki directorial was a step forward in the right direction as it was much talked about for pairing Kareena opposite a younger actor. 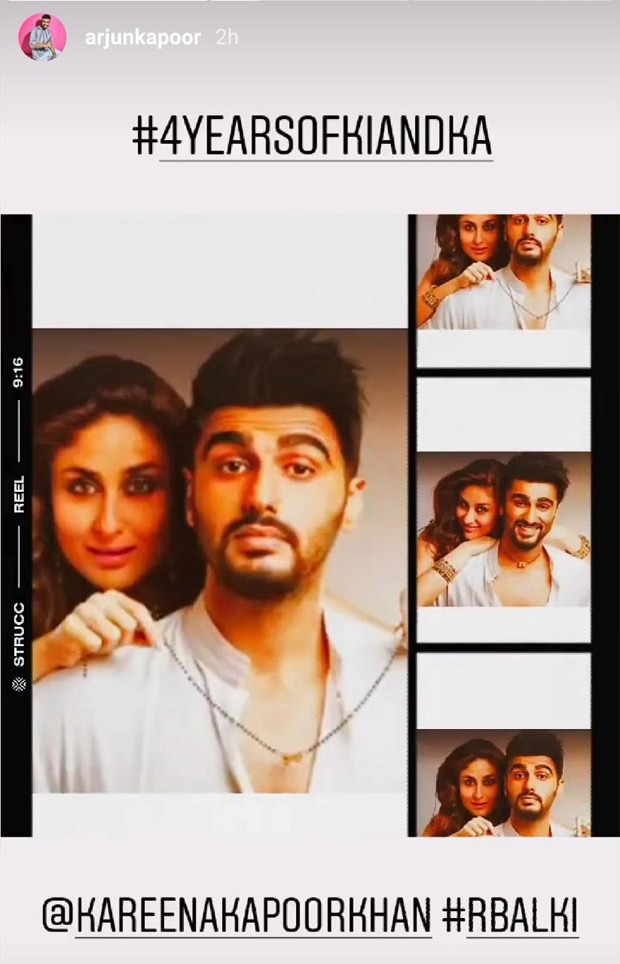 Sharing a collage of pictures, Arjun Kapoor and Kareena Kapoor Khan can be seen making different goofy faces in what looks like a poster shoot. He simply wrote, “#4YearsOfKiandKa” and tagged Kareena. 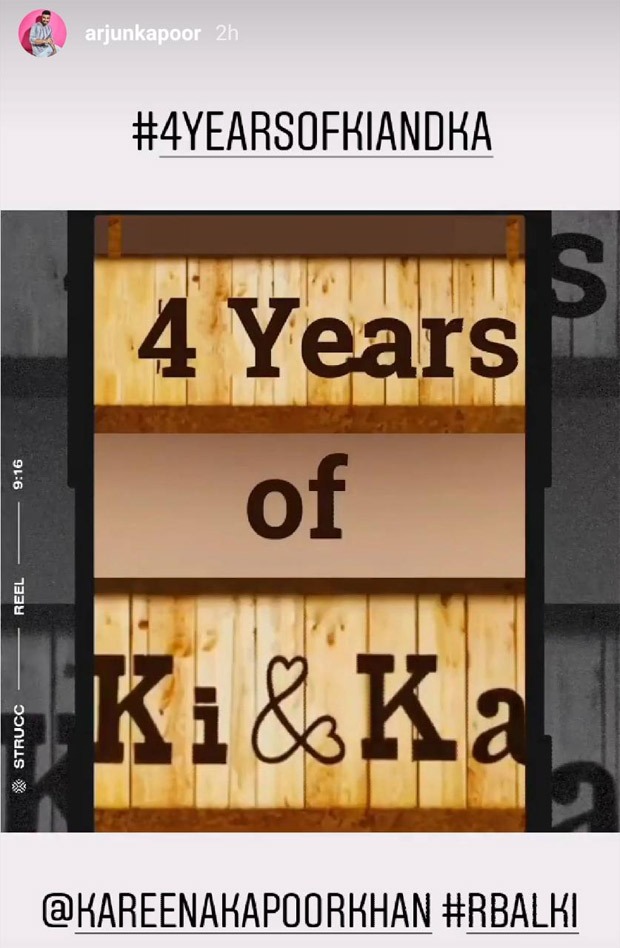 Ki and Ka was a role reversal story where Arjun Kapoor was a house husband where Kareena was a working wife. The film was helmed by R Balki.

Meanwhile, on the work front, Arjun Kapoor has a couple of projects in the pipeline including Sandeep Aur Pinky Faraar, a collaborating with his father Boney Kapoor. Kareena Kapoor Khan, on the other hand, was recently seen in Angrezi Medium. She will star in Laal Singh Chaddha and Takht.

Vidyut Jammwal proposes his wife to be…