The beautiful Dia Mirza who turns 39 today, is ready to usher in a fresh chapter on the professional front. The actor is ready to launch her own production house called One India Stories LLP. With her new venture, Dia plans to foray into different formats of content and mediums. 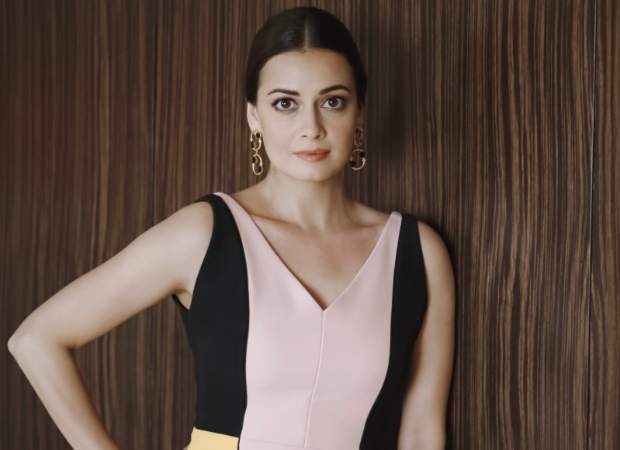 The actor, along with former husband Sahil Sangha, already co-owns the production banner Born Free Entertainment Private Limited which was associated with films such as Bobby Jasoos and Love Breakups Zindagi. With One India Stories, she intends to create more thoughtful stories that reflect on our relationships with each other and also our relationship with the earth.

Reportedly, the production house also has some women-led projects planned and Dia is already talking to a number of writers and filmmakers for projects that would roll in the near future. That's a great new beginning!

Dia's last big screen outing was Sanju in 2018, in which she played Sanjay Dutt's wife Maanayata Dutt. At the moment, she is pretty active in the OTT space and even turned a producer for one of them this year.