Last Updated 22.09.2021 | 4:52 PM IST
feedback language
follow us on
Bollywood Hungama » News » Bollywood Features News » 365 Days actor Michele Morrone says he would love to do a Hindi film and has started educating himself about Bollywood 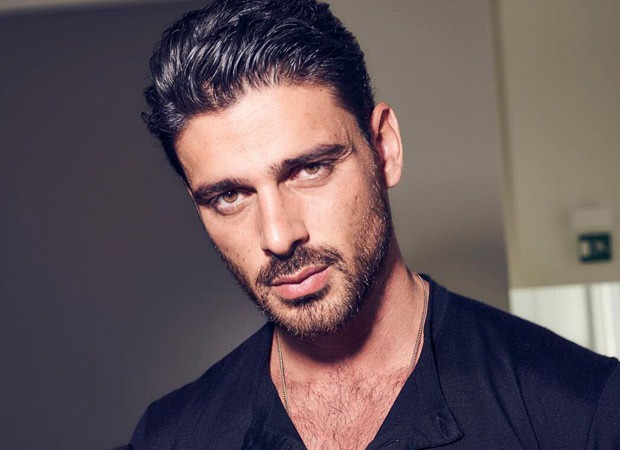 The actor has got huge popularity and a big fan base among the Indian audience as well. Earlier this month, reports surfaced in the media that Michele has been offered Bollywood films by various filmmakers. Reacting to all the reports, Michele Morrone told a tabloid that he has been offered several Bollywood projects.  He says that it's amazing and feels honoured and humbled by it. He revealed that his team has been approached for Bollywood projects, and that’s why they have expanded their reach to India.

He also said that he would love to do a Hindi film and as an actor, he loves challenging roles which can sometimes make one uncomfortable. He also believes when an actor is uncomfortable, that’s when the magic happens.

When asked if he is aware of any Hindi films or any Indian actor, he said that Bollywood is big and its reach is undeniable. He also said that he loves the culture, music, colours and beauty of what Bollywood creates. He doesn’t know much about Bollywood but has recently started educating himself.  As his management team has also expanded to India, he is looking forward to witnessing the outcome.

Reacting on becoming overnight sensation, he said he never expected all of this but he knew that one day his dream would come true. He feels that he has aced his dream because he loves and possesses a strong passion for what he does. He concluded and said that if not today, he would have made it happen, one way or another and said one should never give up on their dreams.

Also Read: Fantastic Beasts 3 star Mads Mikkelsen on replacing Johnny Depp as Grindelwald – “I would’ve loved to have talked to him about it”