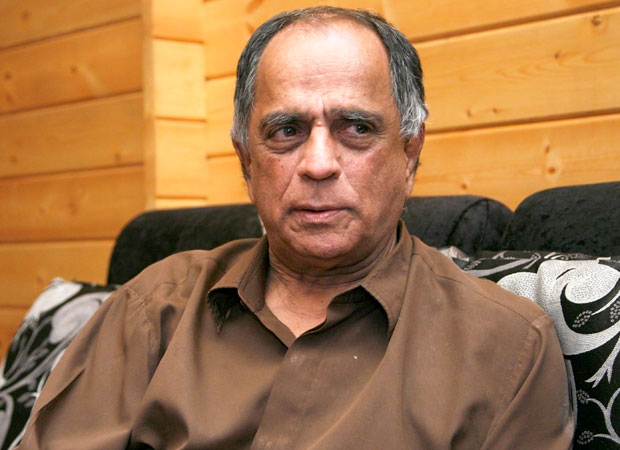 On Friday August 11, most of the industry and viewers heaved a sigh of relief after Pahlaj Nihalani was asked to step down as chairman of the Central Board of Film Certification. For two and a half years, this man had terrorized a lot of filmmakers by chopping off parts of films that were not even remotely objectionable.

However, what we can’t deny is that Pahlaj Nihalani also brought good changes in the functioning of the CBFC. However, his bad deeds shocked people so much that his good deeds perhaps got overshadowed. In this Bollywood Hungama special feature, we look at three terrible deeds and three good deeds that Pahlaj did which he was the CBFC Chief.

1. Sanskaari policies: Even before his era, there were unjust decisions taken by the Censor Board. But Pahlaj Nihalani crossed all limits as he started removing even words like ‘saala’ from films. The industry and moviegoers were shocked when the word ‘Punjab’ was asked to be removed from the film that was named Udta Punjab and revolved around the happenings of that state! Lipstick Under My Burkha was initially not passed for being ‘women oriented’ and it resulted in loud protests.

2. Inconsistency: While most films were ‘purified’ by muting dialogues and deleting visuals, some films were left untouched. Govinda-starrer Aa Gaya Hero was given a U/A certificate despite having words like ‘b****a’ and ‘g***u’ and these words were not muted either! Befikre had a one second shot of Ranveer Singh’s bare back and it was enough to make an impact. Again, this film had a U/A certificate despite the innumerable kissing scenes and bold theme. Such inconsistencies in his judgements were unjustified.

3. Autocracy: Filmmaker Ashoke Pandit, who was a Censor Board member, had alleged that Pahlaj Nihalani is autocratic and doesn’t listen to others. Many others also confirmed these allegations. Anurag Kashyap, who has had several bad experiences with the Censors, revealed how Pahlaj Nihalani humiliated him during Bombay Velvet and then gave him a lecture on how to make cinema! More recently, Babumoshai Bandookbaaz’s producer Kiran Shroff was insulted by members of Censor Board for so-called objectionable content to the film and also on her attire. They were all answerable to Pahlaj Nihalani and he didn’t take any action against these errant members.

1. Eliminated middlemen, bribery: Earlier, the process of Censor Board was a harrowing one. There existed touts who used to get films passed immediately, provided a bribe was paid. There was utter chaos, as a result. The arrest of the then Censor chairman Rakesh Kumar in August 2014 on charges of bribery opened a can of worms about the problems plaguing the Censor Board. Pahlaj Nihalani eliminated all these ills in the system. He simplified the whole process and anybody who had produced the film can enter the Censor Board office and submit the film, sans any problem and any bribe.

2. Timely delivery of certificates: Pahlaj Nihalani ensured that that film certificates were given as soon as possible. In this regard, he has also gone out of the way. Two years ago, post-production of Welcome Back was stalled due to non-payment of dues to director Anees Bazmee. Hence, the film got delayed and by the time the issues were resolved, it was too late. To ensure the film releases on time, Pahlaj Nihalani assembled members four days before the release, on Monday, and that too at 10pm. He could have easily told Welcome Back makers to come the next day. But he is a filmmaker himself and probably realized that any delay would have postponed the release.

3. Equal treatment to all: If you think Welcome Back got this treatment because it’s a big film and a smaller film wouldn’t have got this advantage, then you are mistaken. It has been observed that Pahlaj Nihalani extended the same gesture to other small-time and independent filmmakers as well, when they asked for immediate censor certificates. Without any reference or connection, many independent filmmakers were able to easily meet Pahlaj Nihalani and get their work done.