Dilwale Dulhania Le Jayenge, starring Shah Rukh Khan and Kajol as Raj &Simran, still remains in the hearts of movie lovers 25 years since its release. Released back in 1995, it marked the directorial debut of Aditya Chopra as the film went onto become one of the blockbusters that year. 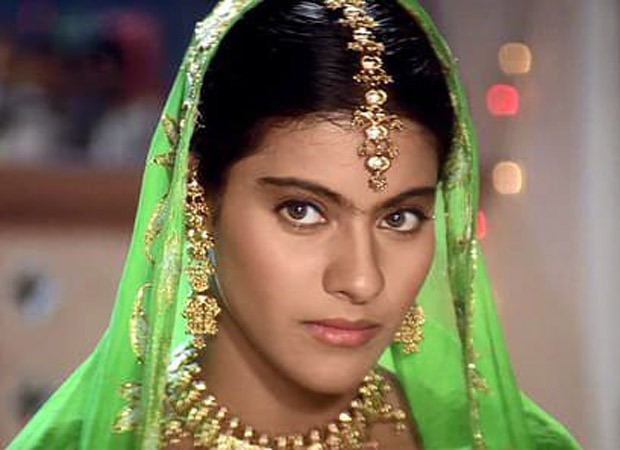 Speaking of the everlasting impact of the film and why the audience continues to love the movie, Kajol recently said that it is because the audiences love the characters a lot. She said that they have liked them for years and it's probably one of those things where they'll continue to like it.

Speaking to a daily, Kajol spoke about her characters Simran that remains one of the most favourite characters amongst the fans. She said that she recognized the character since there is a lot of Simran in everybody we know and the thing to do the right thing at all times. She said Simran was like that, she was cool but a little old fashioned.

Though they were promised a cool film, they were really hoping the music of DDLJ works since Aditya Chopra had tried something totally different at the time. Kajol said that they were all crossing fingers in the hope that the music does well. They did not know that the film would have this kind of impact on people.

Dilwale Dulhania Le Jayenge was about two non-resident Indians, Raj and Simran, and their star-crossed love story across Europe and India.