On Saturday, July 3, one of Ekta Kapoor's popular shows, Kyunki Saas Bhi Kabhi Bahu Thi completed 21 years. To mark the special day, the show's lead actress Smriti Irani took to social media to pen a note recalling her journey. She also shared clips of her herself from the show as Tulsi Virani. The show which also stars Ronit Roy, Hiten Tejwani, Mouni Roy, Amar Upadhayay, and many others was first aired on July 3, 2000. 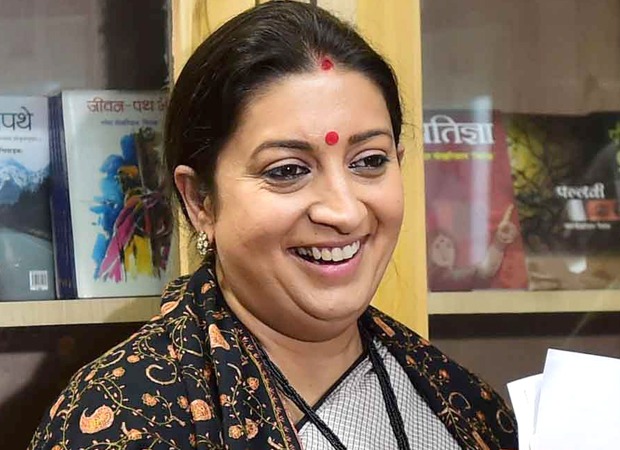 Along with the video, Smriti wrote, "We had made a promise ‘Phir Milenge’, a promise we could not keep... 21 years ago began a journey which changed many a lives - brought joy to some, annoyed a few but impacted all those who saw it, who worked for it. Thank you for the memories (sic)!”

Producer Ekta Kapoor too took to social media to mark 21 years of the show. Sharing an old video of the cast celebrating, Kapoor wrote, "Many moons Ago This day. Changed my life ! Thanku @starplus @sameern @smritiiraniofficial Rajubhai Vipul Bhai n everyone associated ! JAI SHREE KRISHNA :) #Repost with @fastsave_photo_video credit: @starpariwaar. Happy birthday kyuki... Celebrate 21 glorious years of iconic shows #kyukisaasbhikabhibahuthi. This is not the show this is history , no one can break it in the history of indian television (sic)."

Kyunki Saas Bhi Kabhi Bahu Thi was the first Indian show to complete 1000 episodes and also made a place in Limca Book of Records. The last episode of the show was aired in November of 2008.