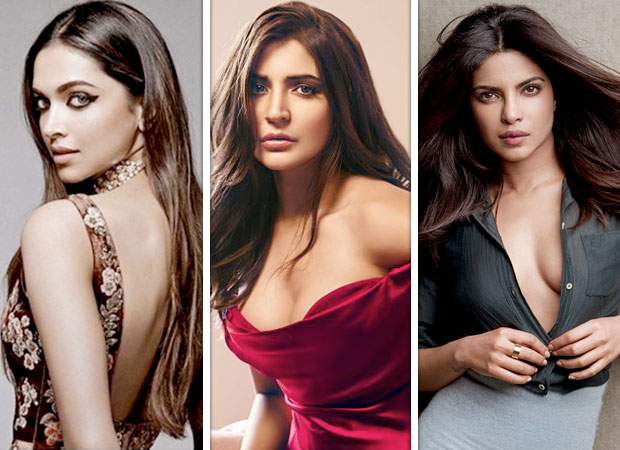 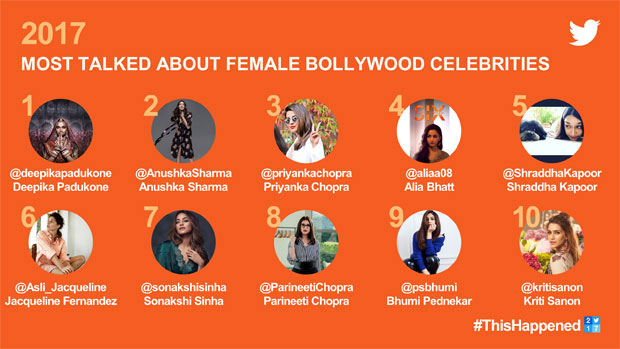 The newlywed Anushka Sharma came in at the second position. The actress has been in news lately since her destination wedding with Virat Kohli in Italy. The grand wedding with the Indian Cricket Captain followed by two receptions kept her in the headlines. Globetrotter Priyanka Chopra came in at the third position. With her immense work in Hollywood, UNICEF and as a producer, she has been always the talk of the nation. Next- Gen stars Alia Bhatt and Shraddha Kapoor came in at the fourth and fifth position.