Last Updated 02.10.2022 | 4:05 PM IST
feedback language
follow us on
Bollywood Hungama » News » Bollywood Features News » 20 Years of Raaz: Anil Kapoor had turned down the film; Lisa Ray had shot for the film and walked out; Dino Morea’s then girlfriend Bipasha Basu stepped in

20 years ago, on this day, the concept of a Hindi horror film changed forever thanks to the release of the film, Raaz (2002). Starring Dino Morea, Bipasha Basu, Ashutosh Rana and Malini Sharma, this film had a great combo of music and jump-scares and it helped the film in growing from strength to strength. It opened at just Rs. 79 lakhs and ended up with a lifetime of Rs. 21.46 crores. This made Raaz the second biggest grosser of 2002 after Devdas, shocking trade pundits and the industry. 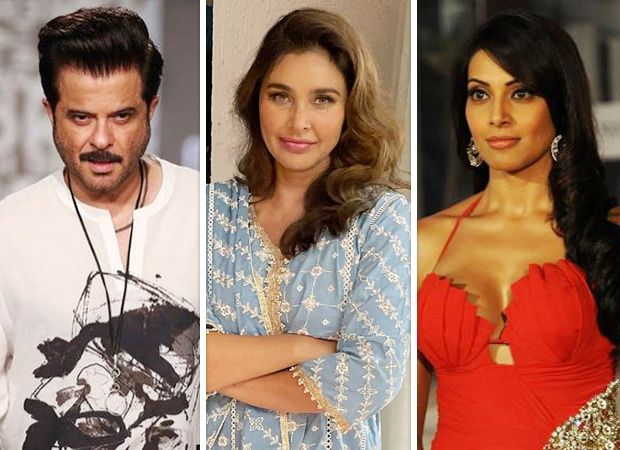 20 Years of Raaz: Anil Kapoor had turned down the film; Lisa Ray had shot for the film and walked out; Dino Morea’s then girlfriend Bipasha Basu stepped in

As the film completes 20 years, some interesting and not-so-known trivia about the film’s casting has tumbled out. Director Vikram Bhatt revealed in an interview that Anil Kapoor was the original choice for the role of Aditya Dhanraj, which was eventually played by Dino Morea. As per reports, the evergreen actor turned it down as he felt that horror films don’t work in Bollywood.

Vikram Bhatt and Bipasha Basu, have also confessed that the latter was also not the original choice. It was Lisa Ray who was signed by the makers and she had even started filming for Raaz. However, for some reason, she left and Vikram admitted that ‘they (the makers) were left in the lurch’. A year before Raaz, she had worked with director Vikram Bhatt and producers Mukesh Bhatt and Mahesh Bhatt in the thriller, Kasoor (2001). Impressed by her work in the Aftab Shivdasani-starrer, they had signed her for Raaz.

So how did Bipasha end up playing Sanjana Dhanraj? It so happened that Bipasha Basu at that point was dating Dino Morea. Hence, when Lisa Ray had moved out of the film, Vikram Bhatt said that Dino Morea suggested that they opt for his then-girlfriend. Mukesh Bhatt liked the idea and requested her to step in. The actress agreed and the rest is history.

Dino Morea in a recent interview agreed that the fact that he had chemistry with Bipasha off-screen helped them to have chemistry on screen as well. 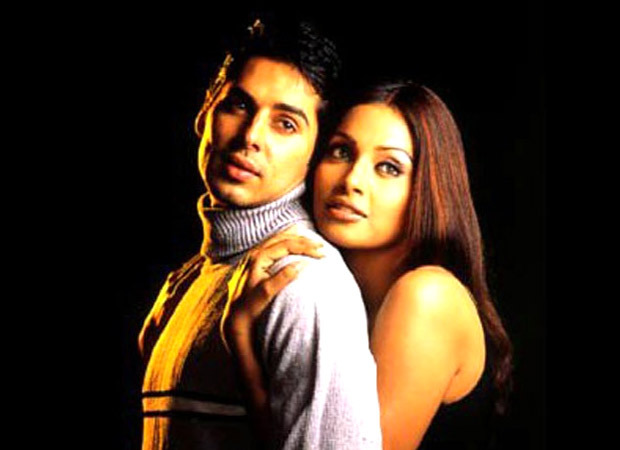 Raaz was a game-changer but Vikram Bhatt said that at that point, horror films were not known to be sleazy and downmarket and attracted mainly the frontbenchers. Hence, no one believed in the film. He recently said, “A big producer said to me, ‘Kya yaar, tu flop hero aur Ajnabee (2001) ki vamp ke saath picture bana raha hai’.” Before Raaz, Dino had worked in Pyaar Mein Kabhi Kabhi (1999), which had not worked at the box office.

Raaz changed the lives of everyone associated with it. Both Dino and Bipasha catapulted to stardom. Vikram Bhatt’s career too got a boost. Vishesh Films, the production house run by the Bhatt brothers, also got a new lease of life. As Mahesh Bhatt said 5 years ago in an interview, “Raaz turned out to be a hit at a time when horror, as a genre, was sniggered at and most believed, 'You can't make movies without stars'. With Raaz, we found a recipe - high-concept story, great music, edge-of-the-seat experience and a dash of erotica.”