Sanya Malhotra gives into nostalgia with a lovely throwback to the time she was on the sets of Pataakha. The film was loved and endeared by the audience and Sanya Malhotra's excellence and versatility as a performer was portrayed beautifully in the film. 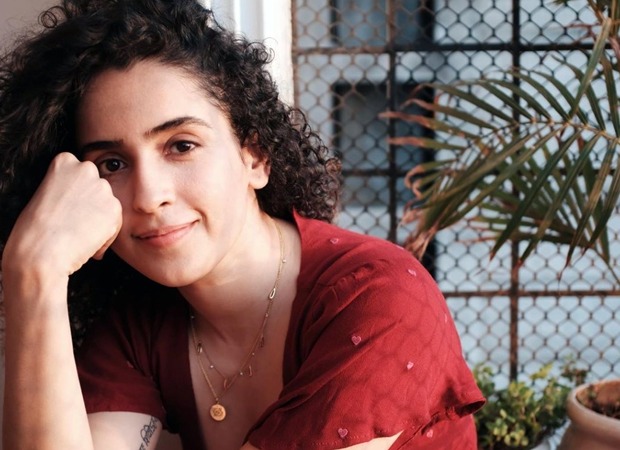 The actress has impeccable skills to nail every role she takes on and the audience is left in awe each time she is on screen. Sanya's role as 'Genda Chuttki Kumar' gives a glimpse into the life of a girl from a village. The nitty-gritties of village life and sibling rivalries were perfectly portrayed on screen. The role demanded a great level of physicality and the actress has done a phenomenal job.

Sanya shared a video on her social media with the caption, “2 Saal hogaye #Pataakha ko ???????? Kuch Bahot hee special yaadein ????????”. The video shared by the actress shows what went into adapting the rural mannerisms. The actress nailed the diction and bit right into the feels of a village girl. Her on-screen presence and charisma is not something one can miss out on.

Various moments with other cast members having nothing but fun on the set can be seen in the video and the audience can't help but agree that is what was beautifully translated on screen. Sanya will next be seen in Anurag Basu's Ludo which will be followed by Guneet Monga's Pagglait.