I don’t think I can ever forget April 28, 2017. It was a rare moment when I went to see a film with tons of expectations and received a lot more in return. I don’t think such an occurrence happens often. As I came out of the PVR IMAX screen at Lower Parel, Mumbai, I knew this film is going to rewrite box office records. Yet, I don’t think anyone then could have guessed that this classic film would go on to earn Rs. 510 crores nett simply in its Hindi version! 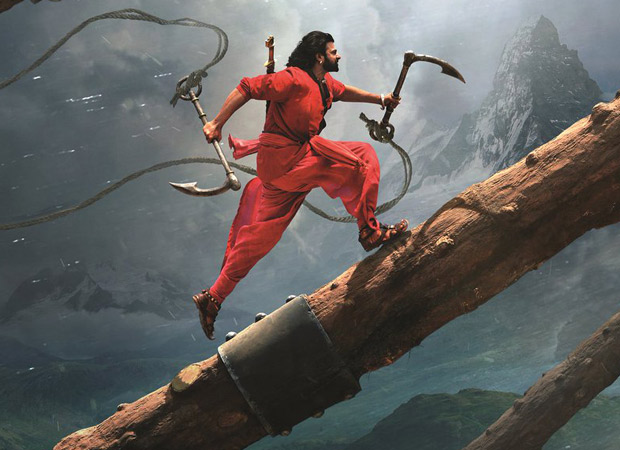 There are so many lessons to be learnt from the mega success and insane popularity for this film. One of the reasons is that our film often fail in bringing people to theatres is because the language, the setting, the problems of the character, way of life etc. all seem alien to many of the moviegoers. Even today, a very big chunk of audiences are not watching American television or shows on Netflix. Their mode of entertainment is still the daily soaps. Even in films, many of them prefer watching south dubbed films. No wonder almost all major movie channels are showing south dubbed remakes on a daily basis. This is because these films are pure entertainers – simplistic, dramatic and action-packed.

Baahubali 2 – The Conclusion was also on the same lines but much better than all these South remakes. The setting might not be relatable but it’s nothing new to the audiences as they have been exposed to period films involving kings, politics over usurping the throne etc. Also, B R Chopra’s epic TV Show ‘Mahabharat’ had made the whole setting very popular. Moreover, the exhilarating and whistle-worthy moments are aplenty. Right from Baahubali’s heroic entry to Devasena’s magnificent entry to Baahubali supporting himself in the midst of the bulls to Devasena getting into the boat with the help of Baahubali’s broad shoulders to the eye-popping intermission sequence to the sudden beheading sequence to the finale where Baahubali’s army use a novel trick to enter Mahishmati and a lot more – all these sequences made viewers broke into seetis and taalis! Some of these scenes also got brickbats and ridicule, but audiences had no reason to complain. It’s also important to note that director S S Rajamouli and his team treaded a thin line. If they had done a bit extra, it would have not worked. But they exactly knew where to stop and kudos for that understanding!

The character of Devasena, played by Anushka Shetty, was royal, beautiful, sensitive and brave. The women empowerment bit came out very nicely and that was also another reason why this film became all the more special. There was a bit of tu-tu main-main angle between the ‘saas’ Sivagami and ‘bahu’ Devasena. But again, the execution was just perfect and nobody said that it reminded them of any ‘saas-bahu’ TV show! 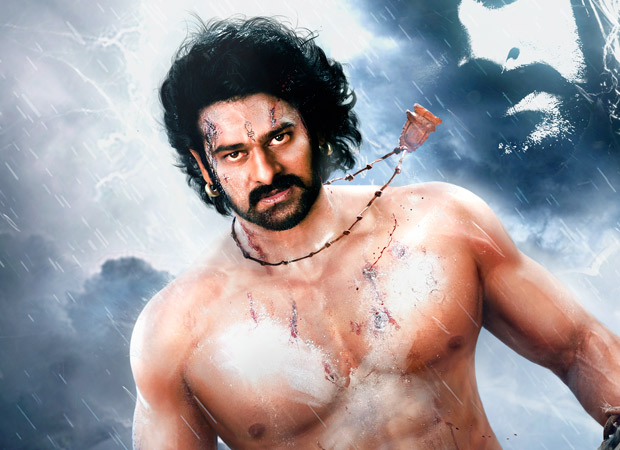 An analysis of Baahubali 2 – The Conclusion would be incomplete without the mention of the songs. There were only five songs and all of them were original compositions and fit very well in the narrative. The title track had to be exciting but what was unexpected was 'Soja Zara'. The manner in which a parallel was drawn between Lord Krishna and Baahubali was excellent. I must have seen the video of this song hundreds of times and I was happy to meet people who are also as crazy about this track. 'Veeron Ke Veer Aa' had a beautiful and VFX-laden dream sequence that made for a great watch on the big screen. ‘Shivam’ added a nice touch to the already excellent opening credits while 'Jay-Jaykara' made viewers smile and cry. It’s been a year and yet this soundtrack is still popular and that definitely speaks volumes after how much viewers have lapped it up.

Thankfully, the blockbuster success of Baahubali 2 – The Conclusion has opened the eyes of Bollywood. Films like Kesari, Brahmastra, Rannbhoomi and even Housefull 4 got green lit or got a boost somewhere thanks to the way audiences reacted to Baahubali 2 – The Conclusion. It might not be wrong to say that perhaps even Aamir Khan got motivated to make his dream project Mahabharat after witnessing the euphoria created by this film. And this is very good news for Bollywood that was really suffering from too many flops and films that had an urban, restricted appeal. Also, these biggies will have the required scale and grandeur that would make them ideal for big screen viewing. And this is very important in today’s times when footfalls have fallen drastically in theatres. Hollywood understood this long back and hence, it keeps churning out big-scale action extravaganza, Avengers: Infinty War being the latest example. However, mere scale won’t help – the film has to be entertaining and simplistic. Someone sitting in Juhu should also enjoy the film as much as someone sitting in Jaunpur. Baahubali 2 – The Conclusion achieved this incredible feat and hence, the makers have to be absolutely sure that the script is such before spending more than hundred crores on their ventures. And this is quite possible. Our mythology is full of amazing stories. Our heroes in the pages of history have achieved great heights. Most of these are popular among people. Or we can make a wholly original film- we have some of the best writers after all. Let’s not copy a Baahubali but let’s at least understand why it succeeded and use the same factors to our advantage. Let’s create more such big-scale king-sized entertainers in Bollywood. Let’s ensure that the film to cross the Rs. 1000-crore nett milestone in India in a single language is a Hindi film. As my college motto goes, we will and we can!

Also Read: Baahubali 2: The Conclusion to hit the screens in China on May 4