Actress Urmila Matondkar is celebrating 18 years of her film Bhoot, directed by Ram Gopal Varma with co-star Ajay Devgn. The 2003 supernatural film revolved around paranormal activities faced by a couple who recently moved into a new flat. 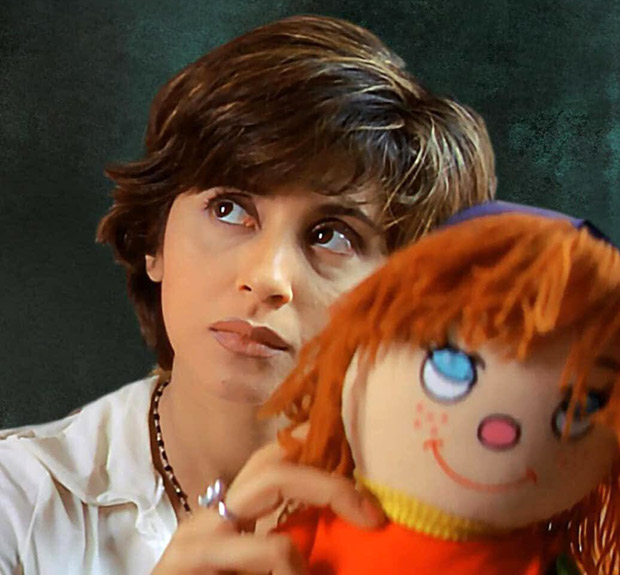 18 Years Of Bhoot: Urmila Matondkar says the film was a ‘huge risk’

Recently, the actor took to Instagram and uploaded a throwback scene from the set of the film Bhoot. In the photo, Urmila is sitting in a corner with a doll in her hands. She captioned the picture, ``huge risk". 18 years of this film! It was a HUGE risk to take up this role that not many actresses would have even thought of.”

On the professional front, Urmila Matondkar had megahits films like Rangeela, Daud, Satya and Kaun.

ALSO READ: EXCLUSIVE: “At that time on set, I realised what an actor is”- Urmila Matondkar on working with Kamal Haasan