Actor Deepika Padukone celebrated 13 years of her hit debut film Om Shanti Om on Monday, November 9. The film starred Shah Rukh Khan in the leading role and it was helmed by Farah Khan. Marking the occasion, the actress changed her Instagram and Twitter names to 'Shantipriya', the character she portrayed in the film. She also shared a couple of pictures from her debut film to reminisce those days. 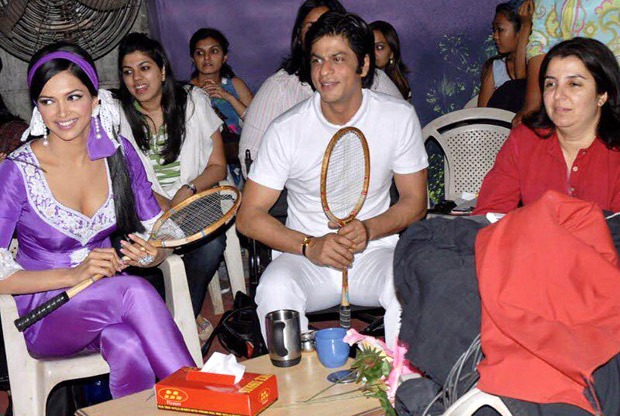 "Only & Only Gratitude... #13YearsOfOmShantiOm #13YearsOfShantiPriya @farahkhankunder @iamsrk,” she captioned the series of throwback pictures. The pictures were from the song shoot, ‘Dhoom Tana’. It featured Shah Rukh Khan and director Farah Khan.

Om Shanti Om revolved around Om, a junior film artist, who is smitten by beautiful renowned actress Shantipriya, but is killed while trying to save her from a fire accident. Thirty years later, he is reborn and sets out to avenge her death. The film also starred Shreyas Talpade, Kirron Kher, Arjun Rampal, among others.

On the work front, Deepika Padukone will be next seen in Shakun Batra's untitled film, alongside Siddhant Chaturvedi and Ananya Panday.