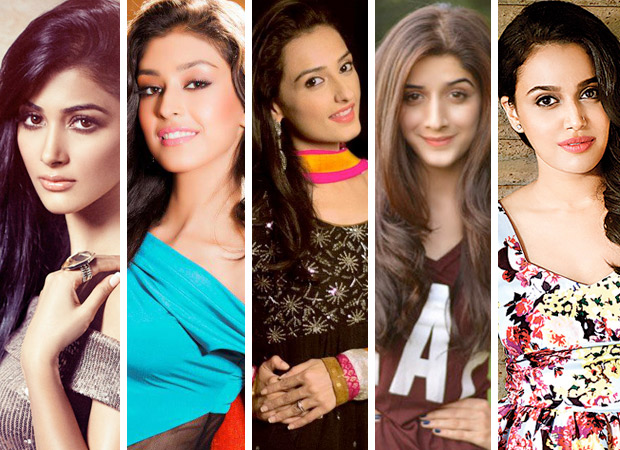 1. Pooja Hegde: A model with very little screen presence, Ashutosh Gowariker’s latest female discovery in Mohenjo Daro was a vacuous as his earlier female discovery Gayatri Joshi in Swades. Not to mention Gracy Singh in Lagaan. Let’s hope Ms Hedge gets better with time. It can’t get any worse than this.

2. Navneet Kaur Dhillon: She didn’t make much of an impact in the sadly unsexy Loveshhuda. Can’t blame her. This former beauty queen does have a certain spark about her. Let’s hope she gets a second chance to prove herself. Her co-star Girish Taurani did.

3. Momal Sheikh: Outstanding thehrao in this Pakistani beauty’s performance as Abhay Deol’s fiancée in Happy Bhaag Jayegi. Sadly we won’t be seeing much of her in our cinema. Not for now.

4. Mowra Hocane: We won’t see much of this actress from Pakistan either. Mowra was a whiny screechy sobbing mess of a woman in Sanam Teri Kasam. 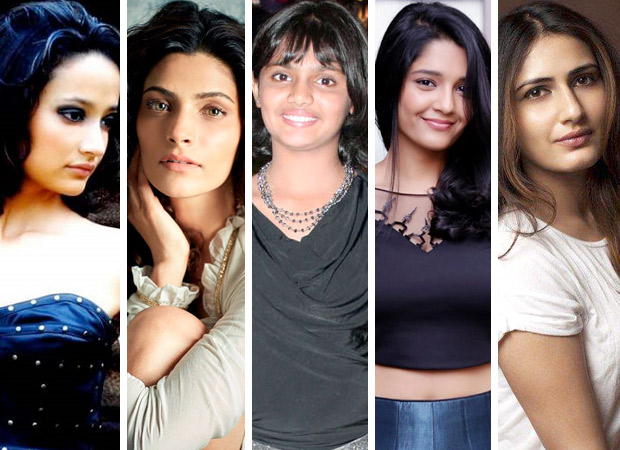 6. Andrea Tariang: The North-Eastern victim of sexual violence in Annirudh Roy Choudhry’s Pink, Andrea was fragile and strong. Vulnerable and vibrant. She was poignant but never pitiable

7. Saiyami Kher: Mirzya’s object of adoration, Saiyami communicated an interesting mix of spunk and tenderness. The girl knows how to hold a close-up. A rare ability in today’s day and age. Mirzya may have flopped. Saiyami didn’t.

8. Lehar Khan: As the child bride in Leena Yadav’s Parched she simply broke our hearts.

9. Ritika Singh: She is a boxer and she played one in Saala Khadoos with credible commitment. The performance was commendable but not moving. Nothing that grabbed our attention for keeps.

10. Fatima Sana Shaikh/ Sanya Malhotra: As Aamir Khan’s wrestler-daughters in Nitish Tiwari’s Dangal the two girls are so perfectly pitched against one another that it is hard to separate the two performances. Spirited spunky and spontaneous Sana and Sanya are splendid discoveries. They make our hearts sing.