Even as Zee Studios prepares for the release of its magnum opus Manikarnika – The Queen of Jhansi, based on the life of Rani Laxmibai, on January 25th, 2019, the studio has been busy signing writers and directorial talent. Zee Studios has signed Abhishek Sharma, Bosco Martis, Sajid Samji and Shree Narayan Singh on board for a mixed bouquet of films ranging from real life inspired drama, quirky romantic comedy, family entertainer to a dance film.  All the films are in different stages of development currently, and casting is expected to begin shortly. 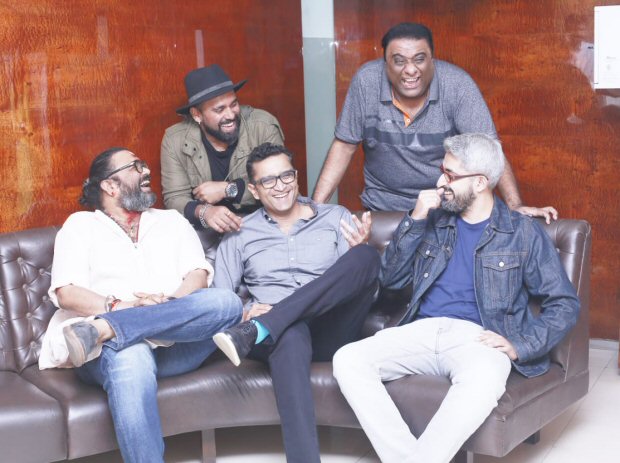 Speaking on the in-house productions, Shariq Patel, CEO, Zee Studios said, “We had a good run with Dhadak and Parmanu – The Story of Pokhran in 2018 and are gearing up for our line-up for 2019. So far, we have been co-producing all our films with partners; while we will continue to partner with select production houses and directors, we want to challenge ourselves creatively and back projects from an early development stage. The focus is on creating interesting, innovative, diverse content across genres and languages. These in-house productions, will also allow us to own 100% of the IPs. We look forward to an exciting year ahead.”

In the next 6 months, the studio will also release Kesari and Good News both produced by Dharma Productions and both featuring Akshay Kumar in lead roles. Besides that, they are also planning to produce Sunny Deol’s directorial Pal Pal Dil Ke Paas that will be introducing his son, Karan Deol.