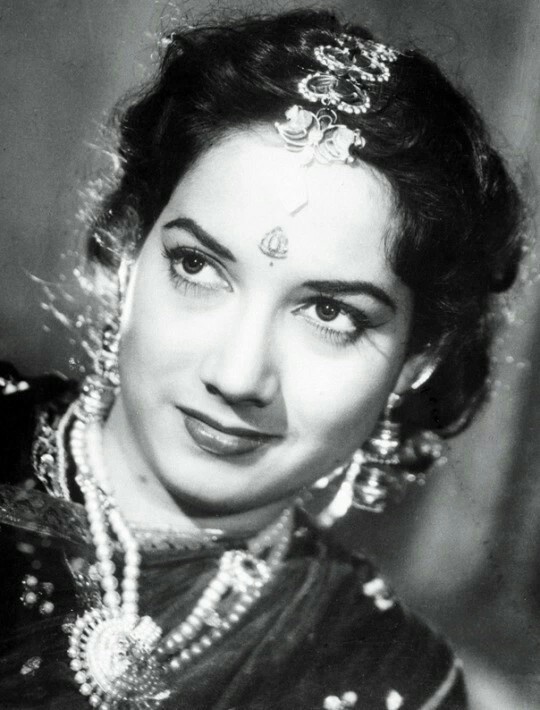 Known fondly as the ‘fairy queen of Indian fantasies’, one of the top most 50s heroines Shakila passed away a day ago, The actress, who is remembered for her song ‘Babuji Dheere Chalna’ from the film Aar Paar, suffered a massive heart attack.

Shakila, who resided in Bandra [suburban Mumbai], was immediately rushed to a nearby hospital but she reportedly could not find immediate admission. Hence, she had to be shifted to Arogya Nidhi hospital in Juhu which was quite away from her residence. Her nephew Nasirr Khan who is a TV and film actor took to social media to share the news of her demise. 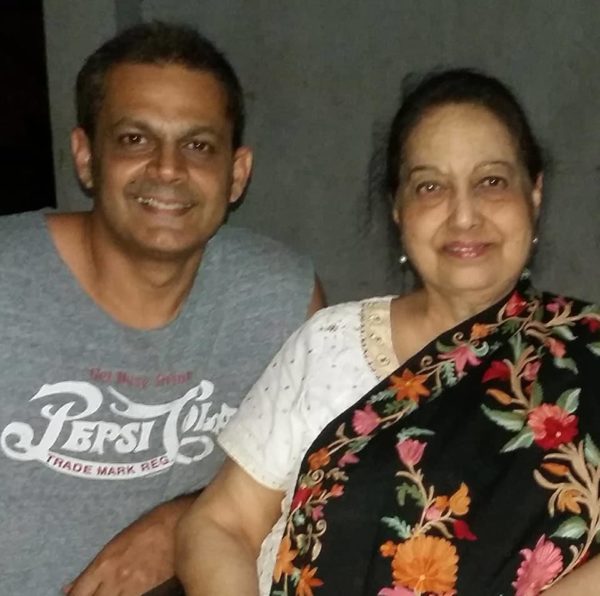 He shared couple of images of the actress from her film days to one that was clicked with him along with a message that read, “With a heavy heart i have 2 inform u all dat my maternal aunt (my moms older sister) Shakila Aunty has passed away. She was a star in her own right in the 50's n 60's. Babuji dheere chalna, pyaar mein zara samhalna... Please keep her in ur prayers. May Allah grant her Jannat. Aameen.”

Shakila, who initially resided in the plush locality of Marine Drive, shifted to Bandra, after her daughter Meenaz committed suicide in that apartment. Shakila was married to an NRI, whereas her actress sister Noor, who too dabbled in the film industry for a while, is married to the famous comedian-actor Johnny Walker.

We at Bollywood Hungama express our heartfelt condolences and pray for her soul to rest in peace.